LASIK is a 13 year old rapper from Lakeport Ca, who has been making and writing hip-hop songs since he was 8 years old, in Making Progress he States “…remember back when I was 5 when I wrote my first story, I’ve always had a passion since then it was like a glory.” He wrote his first story back when he was 5. Over his past 2 years as a rapper, He has featured with many up and coming rappers such as Young Maserati, Royal Rosss, and many more. Since then he has also had songs distributed across many music platforms such as, Spotify and Apple Music. He has received 100,000 plays on SoundCloud, and released many projects such as, On My Own, Dedication, and Alone. These projects have had great success totaling in at about 50,000 listens, He continues to release songs and projects bi-monthly and making music about his life, The things he’s been through, and just having fun and enjoying life. 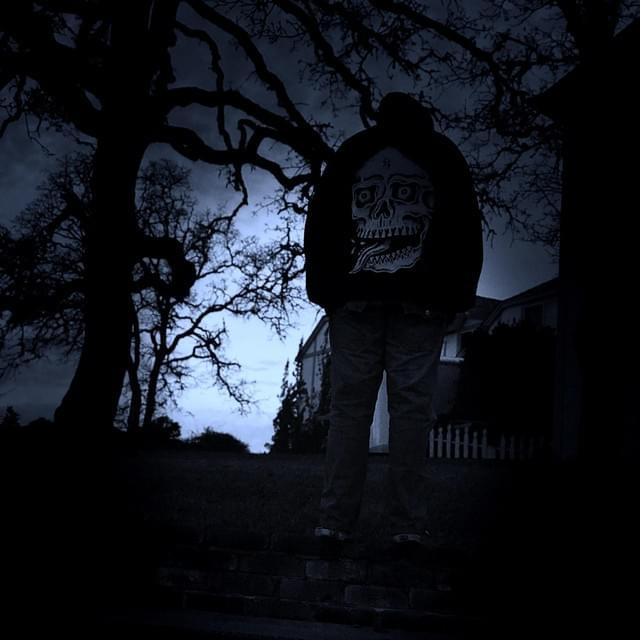