William Calhoun, Jr. (born August 8, 1970), better known by his stage name Dub-C, is an American rapper. He was born in Texas, but moved to South Central Los Angeles at an early age. He originally was a rapper in the group Low Profile, and later formed his group WC and the Maad Circle. He later started a solo career and has released four solo albums. He is also well known for being a member of the rap supergroup Westside Connection.

Studio albums1998: The Shadiest One2002: Ghetto Heisman2007: Guilty by Affiliation2011: Revenge of the Barracuda 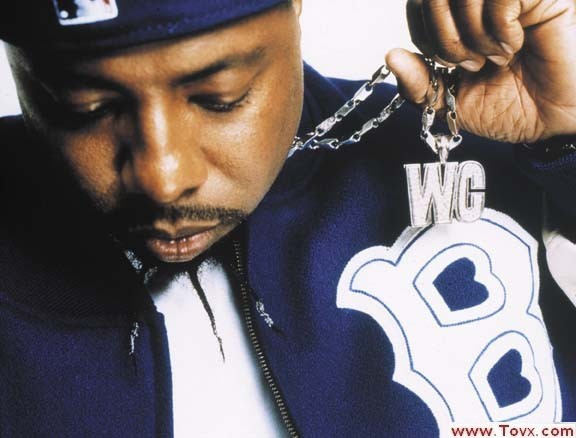