More than a one-man show, Fractures is an anomaly. Poised early on to be one of the breakout successes of the Australian independent scene, Melbourne-based musician Mark Zito began releasing music under the moniker in 2013 as singer-songwriter, producer, and multi-instrumentalist. Fractures signed to FADER Label in 2018, quickly gaining popularity in the US.Touring as a five-piece live band with singer-songwriter Emma Louise, Amy Shark, performed at festivals like Splendour in the Grass, Fractures has also opened for an impressive roster of acts, including Daughter, Holy Holy, and Wild Beasts.

In 2017 Fractures released Still Here — a deeply introspective, 11-track record that tackles themes of stagnation, solitude, and self-doubt. Still Here has all of the elements that make Fractures such a sonic force, with Zito’s production existing as the centerfold: a balancing act between quiet, pulsing synth and the rich textures of instrumentation he builds and breaks on top of it.

Fractures made his debut on FADER Label in the fall of 2018 “Sculptures”, which Billboard called “haunting, ethereal.” Fractures followed up with “Dawn”, a track with layered, intricate instrumentation about the importance of straying from the path and taking risks. His cover of “Eastside” released before the end of the year was added to Spotify’s notable “New Music Friday” playlist and gained over 100K streams in less than one week. 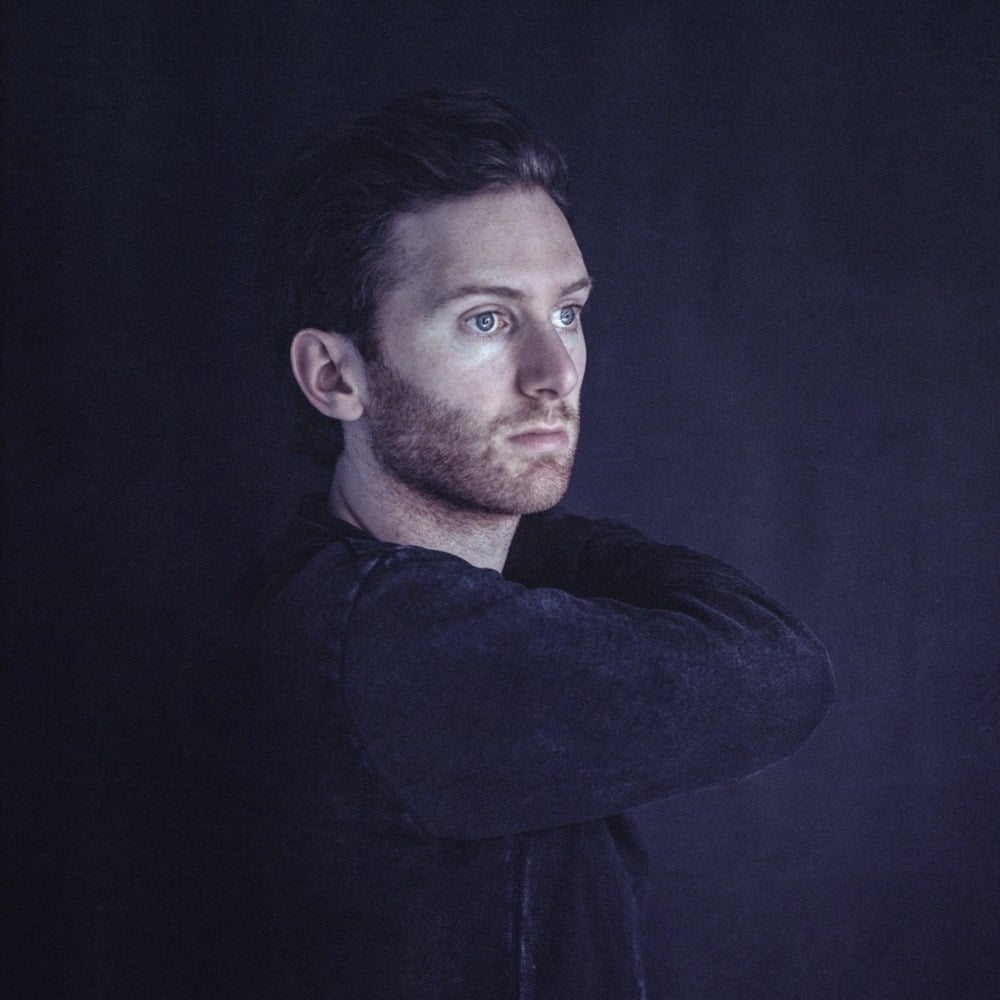