The two met at Drexel and dropped out, then became Chiddy Bang and dropped hot tracks with the likes of Big Sean, Black Thought, Q-Tip, Killer Mike, Mac Miller, and more. They released several mixtapes and EPs, as well as one studio album, Breakfast, in 2012.

Shortly afterwards, in 2013, Xaphoon left the duo to further his production career in a wider scope of genres, working under the moniker Noah Breakfast. Chiddy Bang went on hiatus before returning as a solo act under the same name with new music in 2017. 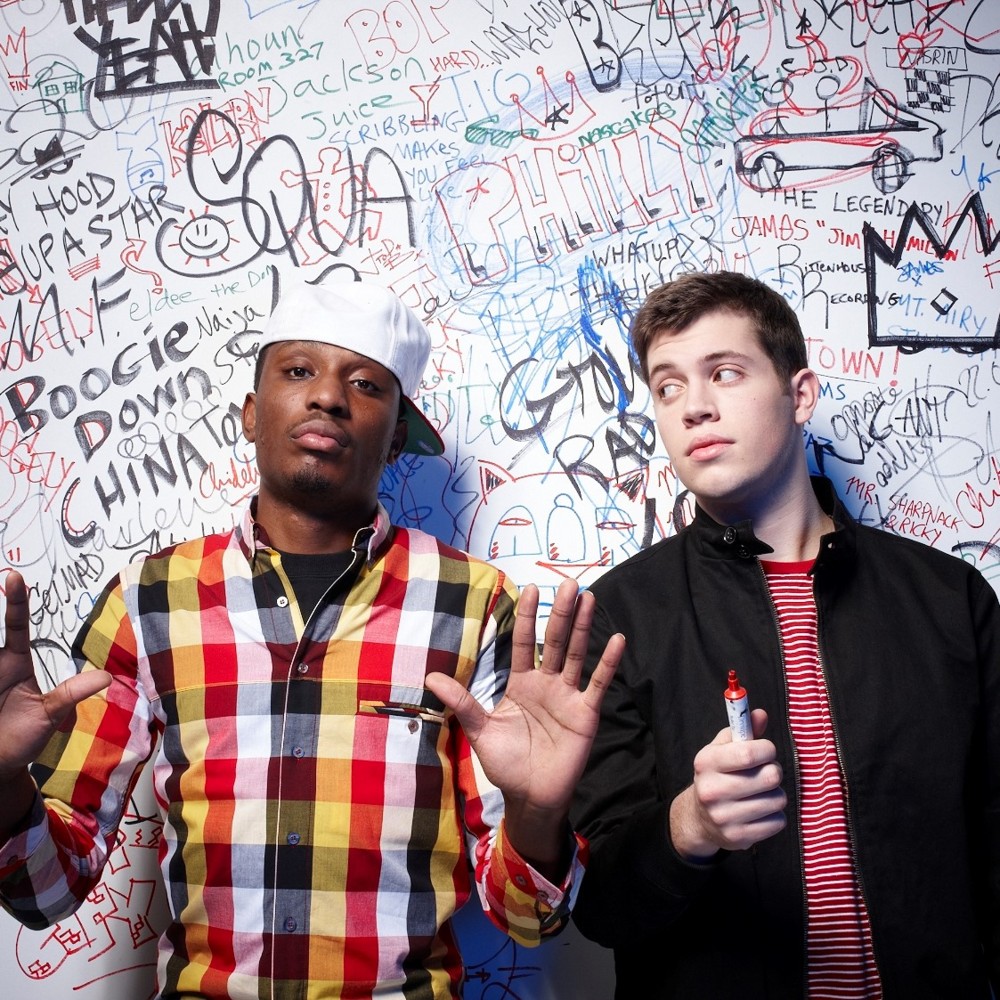