SZA (pronounced /ˈsɪz·ə/) was born on November 8, 1990 in St. Louis, Missouri as Solána Imani Rowe. Soon after, her family relocated to Maplewood, New Jersey where she would grow up.

She is the honorary first lady of the powerhouse record label, Top Dawg Entertaiment. She describes her genre of music as “glitter trap,” though it fits most closely with R&B.

She signed to TDE after a chance encounter with Terrence “Punch” Henderson, co-founder of the label while selling merch at a Kendrick Lamar show. In 2014, she released her third EP, Z, her first under TDE and the second installment of the “S-Z-A” trilogy.

SZA is known to listeners of Isaiah Rashad, due to their collaborations on songs such as “Ronnie Drake” and “West Savannah.” She has also worked on several songs with her other label mates: ScHoolboy Q, Jay Rock, and Kendrick Lamar, Ab-Soul.

In 2018, SZA collaborated with Kendrick Lamar on the Black Panther: The Album (Music from and Inspired Byundefined) on the song “All The Stars” which would end up peaking at #7 on Billboard. The song was nominated for Record of the Year, Song of the Year, Best Rap/Sung Performance, and Best Song Written for Visual Media at the Grammys in 2019. The song was also nominated for the Original Song category at the 2019 Oscars. 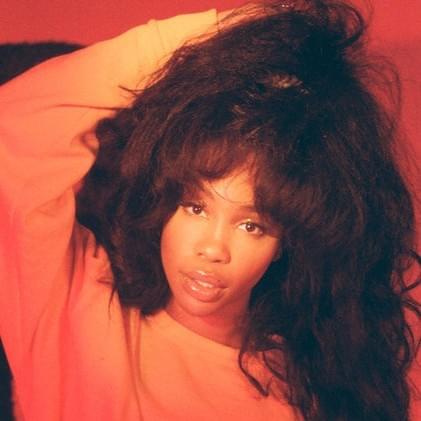