Devin Copeland (born June 4, 1970), better known by his stage name Devin the Dude, is an American rapper from Houston, Texas.

Early in his career, he was part of the influential underground group the Odd Squad with the legendary DJ Screw.

He released has debut solo album, The Dude in 1998, with a laid back flow and frequent references to sex and weed.

This album attracted the attention of Dr. Dre, who featured him on the song “Fuck You” from his album 2001, giving Devin national exposure. 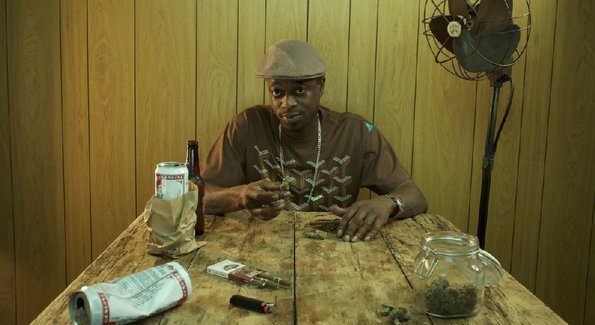