Hailing from Newbury Park, California, upstart indie band The Neighbourhood finds its influences as diverse as hip-hop (where lead vocalist Jesse Rutherford had his musical beginnings) and the classic black and white aesthetic that often dominates their music videos and outfits. The current members are Jesse, Jeremy Freedman and Zach Abels (guitarists), Mikey Margott (bassist), and Brandon Fried (drummer). The Neighbourhood is often abbreviated to “The NBHD.” The band are easily recognisable by their signature upside-down house logo, which is tattooed on every band member.

With the release of the extended plays Thank You, and I’m Sorry…, the band accumulated a wide range of fandom appreciation.

Following the rising success of their hit single “Sweater Weather,” the band released their debut album in 2013 entitled I Love You. to a far wider popularity than that which preceded them. The band have also gained traction over the years by touring with artists like Travis Scott, Danny Brown, Imagine Dragons and Charli XCX.

In 2014, they dropped #000000 & #FFFFFF, a “black and white” mixtape which showcased their full-blown abilities intertwined with the hip-hop world. It became available for free download through DatPiff. Hosted by the critically acclaimed Don Cannon and DJ Drama, the new songs calmed the waters for fans desperately awaiting a follow-up effort from their debut. A version of the project without DJ tags was published later in 2016.

In 2017, the band initiated their “playlist” campaign. This started with the Hard EP. It was released on September 22nd, 2017. Later in the year, “Scary Love” was premiered by Zane Lowe on Beats 1 Radio and a follow-up EP to Hard was announced. Titled To Imagine, the 5-track project dropped January 12th, 2018.

Self-titled The Neighbourhood, the band’s third studio album was released on March 9th, 2018 alongside a music video for “Scary Love” starring Tommy Wiseau. On September 21st, 2018, the band released the Ever Changing EP, featuring guest appearances from Denzel Curry, Nipsey Hussle and others. On November 2nd, 2018, a compilation album was released entitled Hard To Imagine The Neighbourhood Ever Changing featuring almost every track from the entire campaign. Following this, the self-titled LP was removed from all streaming platforms. 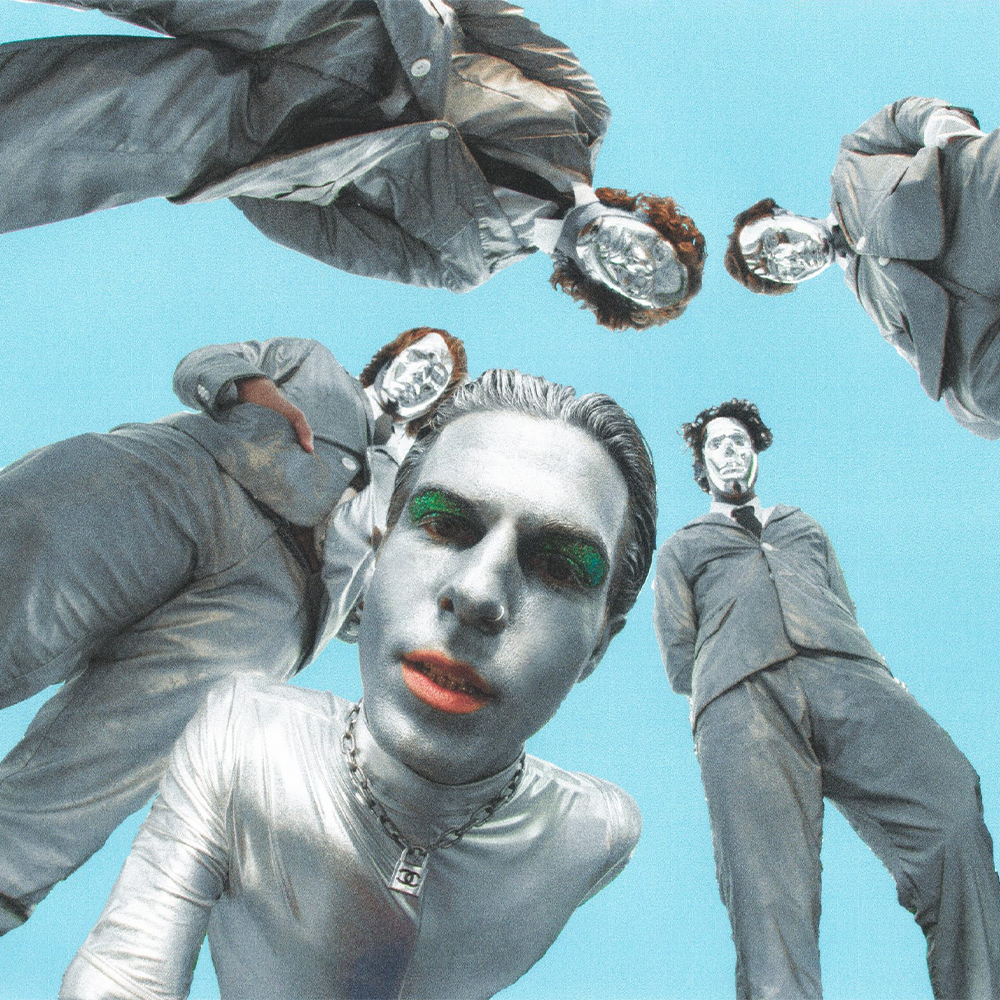