Lord Finesse (born Robert Hall, Jr., February 19, 1970) is the hip-hop rapper turned producer, from The Bronx, New York. He is best known as the founder of the D.I.T.C. crew, together with Showbiz & A.G. and Diamond D. Future members included Fat Joe, O.C., Buckwild, and the late Big L.

Prior to record producing, Finesse has been cited as an underrated MC, for his humorous punchlines and smooth yet rugged rhyme skills. Critically lauded for producing memorable tracks for The Notorious B.I.G., Dr. Dre, his fellow D.I.T.C. members, as well as his own albums (the classic sophomore LP Return of the Funky Man and his final album, The Awakening), the Funky Technician remains a beloved figure in hip-hop. 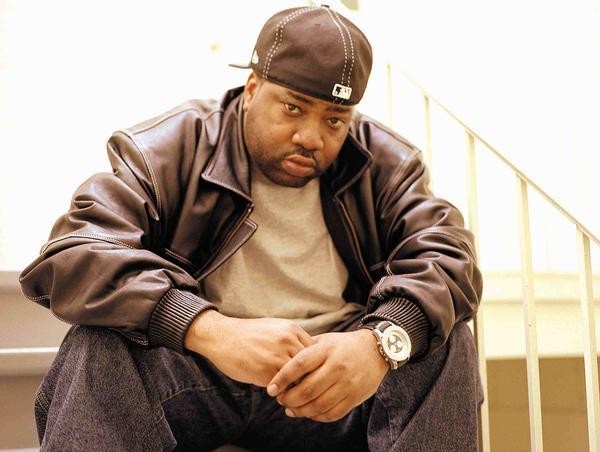