Chris Webby (Christian Webster) is from the suburbs of Fairfield County, Connecticut. He is best known for his versatile flow, creative punchlines, pop culture references, and love for cartoons (he has a mixtape named after the Ninja Turtles and a tattoo sleeve of Mario characters).

In the last three years, Webster has released five full-length mixtapes, all available at datpiff.com. His first mixtape, The White Noise LP, was released in April of 2009. Teenage Mutant Ninja Rapper, was released only 5 months later on September of 2009, followed by Optimus Rhyme in May 2010, The Underclassmen in July 2010, Best in the Burbs in December 2010, and Webster’s Laboratory in June 2011. He dropped his first EP There Goes The Neighborhood to iTunes in 2011, and most recent mixtape Bars on Me in September 2012. 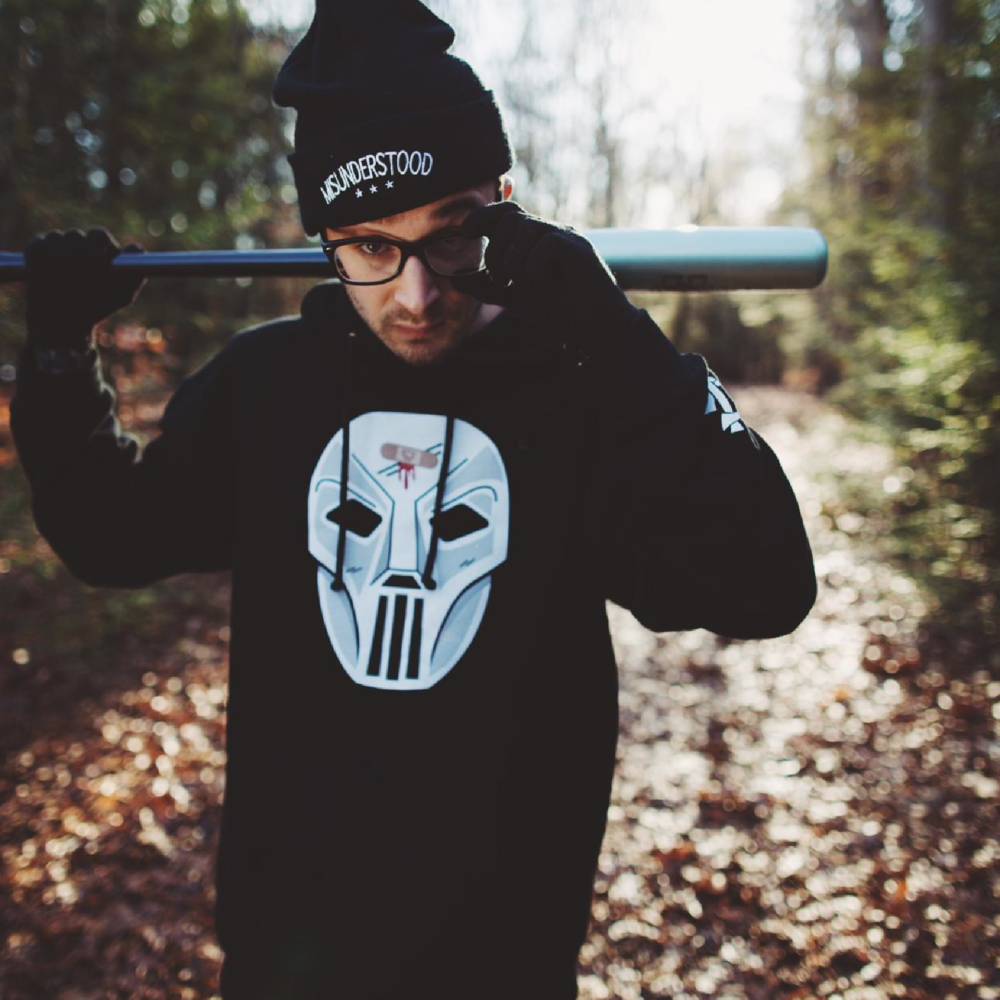