Sam Smith was born on 19th May 1992 and grew up in a rural village on the border of Hertfordshire and Cambridgeshire, the nearest town being Bishops Stortford. They’re the oldest of three siblings and are said to be close to their younger sisters. Their mother is a successful City of London trader and their father a stay-at-home dad who brought up the children.

Smith showed an early talent for singing, and their parents responded by arranging singing lessons from the age of eight with professional jazz singer and songwriter, Joanna Eden. At the early age of seventeen, they left school to pursue their dream, living in a small one-bed flat and working in a London pub, but ended up isolated and beset by loneliness.

Sam knew they were gay, they said, for as long as they could remember. They suffered bullying at school and were shocked to find that even in London—close to gay communities—they were subjected to homophobic attacks. These negative experiences, combined with an inherently emotional nature, inform their songwriting and delivery. The soulful, beautifully rich tone of their voice and the subject of the lyrics ‘speak’ to many people and have led to their success.

It was through collaboration with Disclosure’s “Latch” and Naughty Boy’s “La La La”, Smith found themselves more and more in-demand throughout 2012 and 2013. They publicly came out as gay shortly before releasing their debut album In the Lonely Hour on 26 May 2014, which they wrote because they were in love with a man who “didn’t love [them] back”.

In 2015 Sam won the Grammys for Best New Artist, Record of the Year and Best Pop Vocal Album. Their popular single “Stay With Me” won the 2015 Grammy for Song of the Year.

In 2017 Sam came out as non-binary stating “I feel as much a woman as I am a man”, and in 2019 announced on Instagram that they were changing their pronouns to the gender neutral they/them.

In September 2017 Sam’s single ‘Too Good at Goodbyes’, the lead single of their sophomore album, was released. It topped the charts in their home country and reached the top five in the U.S. It has accumulated over a billion views on the streaming service, YouTube. In early November, their album ‘The Thrill Of It All’ managed to top the official charts of eleven countries.

On March 20, 2018, Sam began their “The Thrill of It All World Tour” in Sheffield, England. It visited Europe, North America, Asia, New Zealand and Australia. The South Africa leg of the tour began in Cape Town, but was cut short by voice strain and Sam’s fear that they would damage their voice further if the tour continued.

In January 2019, Sam Smith released the R&B-tinged, somewhat autobiographical ‘'Dancing with a Stranger", a timely collaboration with Fifth Harmony’s starlet Normani – a girl group that Sam has been a huge fan of.

In July 2019 “How Do You Sleep" was released, accompanied by a music video that garnered a hundred million views in less than two months. Sam has said in an interview with Kiss Radio that the story behind the song is broadly autobiographical.

In October 2019 Sam received the Person of the Year award from Attitude Magazine for their campaigning on behalf of the non-binary community.

On 1st November 2019 Sam released a cover, to positive reviews, of I Feel Love, originally released by Donna Summer in 1977.

Sam’s prolific output didn’t end in 2019. In 2020 Sam’s single To Die For was released in February 2020. Intended as the title track of their album, planned initially for release in May, this was deferred because of the global Coronavirus pandemic. The title and content were deemed inappropriate have been revised. 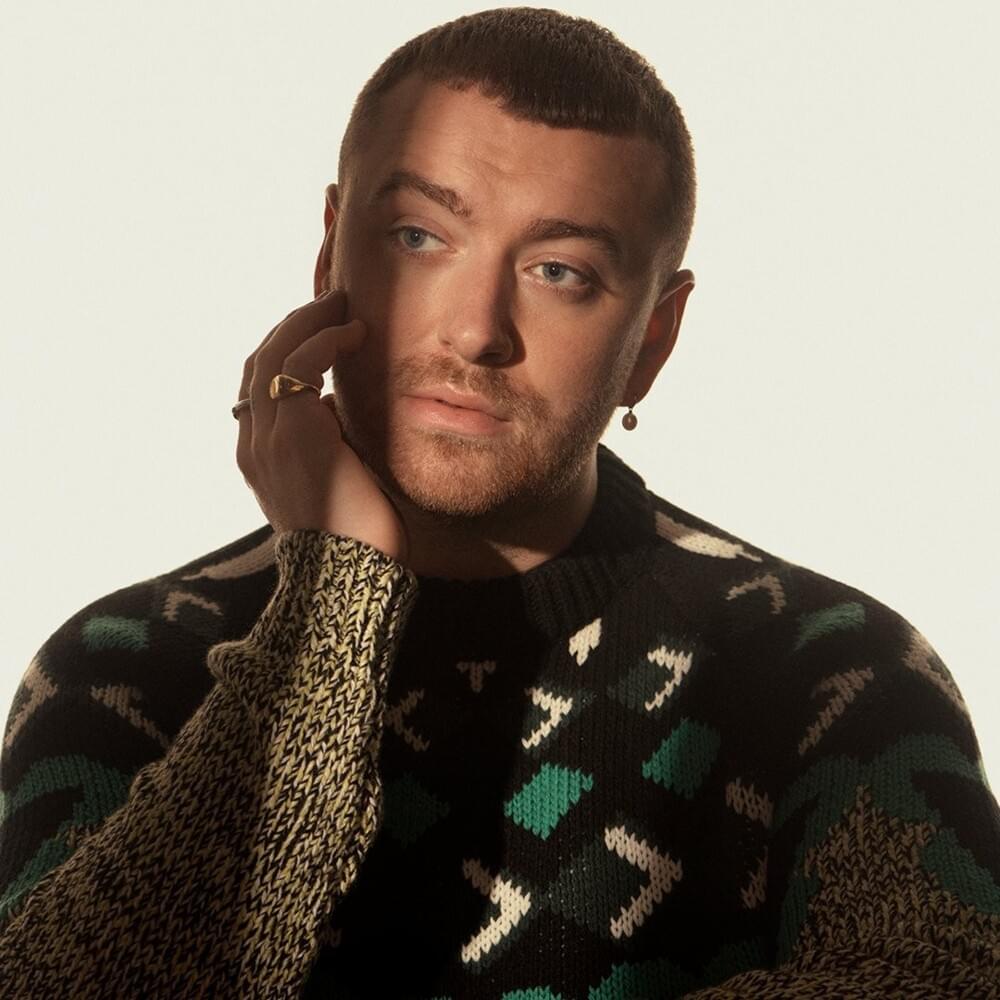