Addaren Ross was born in Winnfield, Louisiana on June 13, 1995. He then grew up in Jonesboro, Louisiana to a single mother. His father Charlie Brown was incarcerated when Snupe was just four years old. His rap career started after releasing his debut tape , 16 & Runnin' in 2012. After hearing his tape, MMG rapper Meek Mill signed Snupe to his Dreamchasers label twenty minutes after. On the new label, Snupe released his R.N.I.C with his debut single Melo. On June 20, 2013, Snupe was shot and killed while in his Louisiana home. 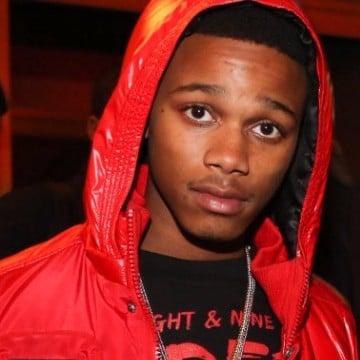