Chris Brown (born May 5, 1989) is a Grammy-winning R&B singer, rapper, dancer, graffiti artist, illustrator, and entrepreneur. He is undoubtedly a multifaceted artist and made history being the first male lead artist to have his debut single top the Billboard Hot 100 in 8 years with “Run It!” in 2005. To add to this, he is the proud father of 3 children: Royalty—who served as the inspiration for his seventh studio album Royalty—Aeko, and Lovely.

Chris' career is decorated with accolades. At the 54th Annual Grammy Awards in 2012, his fourth studio album F.A.M.E. won the award for Best R&B Album—which is his only Grammy award to date. He has also won and received a mammoth number of awards and nominations ranging across multiple genres over his decade-spanning career.

Chris' career is long-lived, pristine and all about his music with hits such as “Go Crazy,” “No Guidance,” “Turn Up the Music,” “Loyal,” and “Forever.” He has also asserted himself as a valued featured artist, with successful collaborations such as Omarion’s “Post to Be” and Lil Dicky’s “Freaky Friday.”

Chris' commercially best-selling albums are his debut and sophomore efforts—Chris Brown and Exclusive respectively—which are both certified 3x Platinum and his best-selling single is “Look At Me Now” which is certified 7x Platinum. In late 2017, he made history again by becoming the tenth most certified artist in RIAA single history. He also has totaled over 74 million sales plus streaming units between his singles and albums combined and earning 40 RIAA plaques in 2017 alone.

In 2017, Chris released his own autobiographical documentary Welcome to My Life directed by Andrew Listerman. The documentary provided an insightful look into his life including his music, living in the spotlight, and his relationships. The documentary also saw Chris open up about pleading guilty to felony assault on his then-girlfriend Rihanna in 2009 and his stint in prison in 2014. 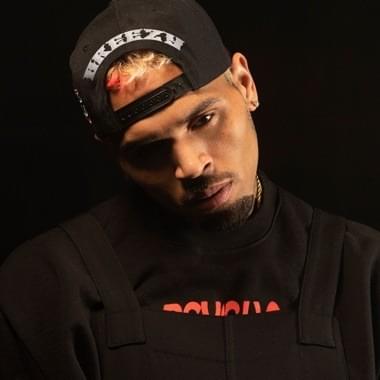