Aaron Phillip (born January 31, 1974), better known by his stage name Afu-Ra, is a New York-based American underground rapper. Afu is a devout student of the martial arts – specializing in Taekwondo – as well as chess. Afu is a member of the Gang Starr Foundation, alongside, among others, Jeru the Damaja, Big Shug and Group Home, and is most well known through his affiliation with the foundation and Jeru the Damaja. 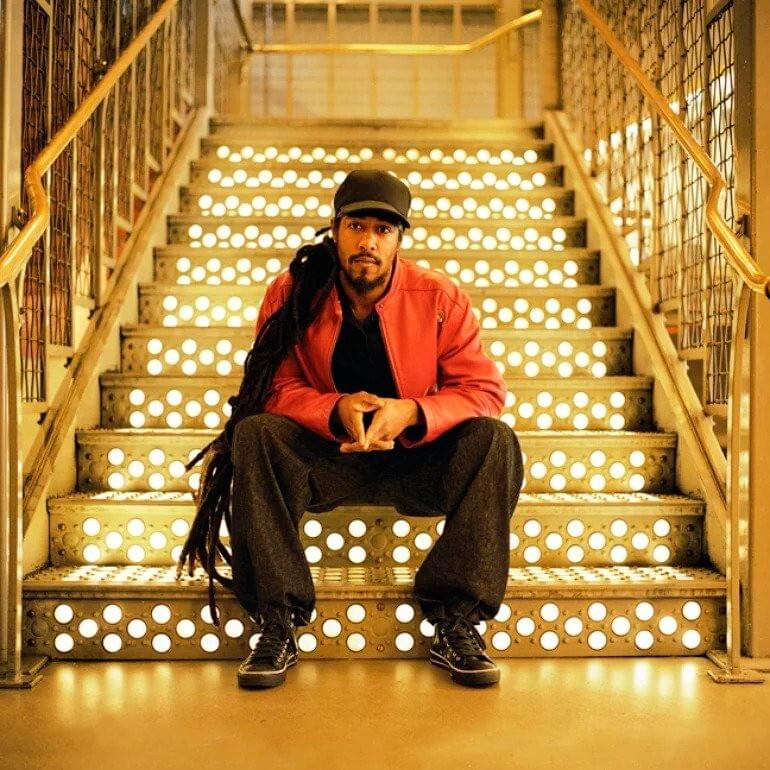