Miguel Jontel Pimentel, better known simply as Miguel, is an American recording artist, songwriter and producer. He was born and raised in San Pedro, California. His father is Mexican-American and his mother is African American. He often flaunts his Spanish in many songs. He also sung Remember Me from the movie Coco along side Natalia Lafourcade. In 2007, he signed to Jive Records in 2007 and released his debut album, All I Want Is You, in November 2010. Although it performed poorly upon its release, the album became a sleeper hit and helped Miguel garner commercial standing. Following Jive’s dissolution in 2011, he moved to RCA Records and released his second album Kaleidoscope Dream in 2012 to critical acclaim, followed it up three years later with the equally impressive Wildheart on June 29th, 2015, and his most recent work on December 1, 2017, named War & Leisure. 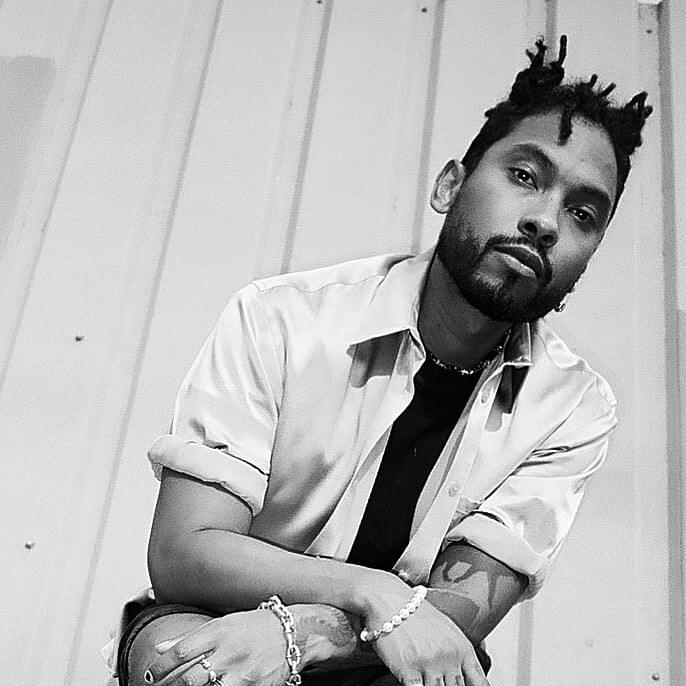