Stefani Joanne Angelina Germanotta, better known by her stage name Lady Gaga, is an American singer, songwriter and actress. She is known for her flamboyant fashion statements and live performances. Although her music is easily mistaken as vapid, it often has a self-empowering message.

She started working for Interscope Records when she was 20 years old, writing songs for The Pussycat Dolls, among others. From there, she became one of the biggest pop stars in the world, ranking in numerous #1 albums and singles along with a variety of awards.

She has acted in several movies and TV shows. In 2016, she won a Golden Globe Award for Best Actress in a Miniseries or Television Film for her portrayal of Elizabeth, a lead character in the fifth season of American Horror Story.

Fun Fact: The “Lady Gaga” moniker was created by her former boyfriend and producer Rob Fusari—he sent a text message with an autocorrected version of Queen’s song “Radio Ga Ga” (a song he sang every time she entered the studio). 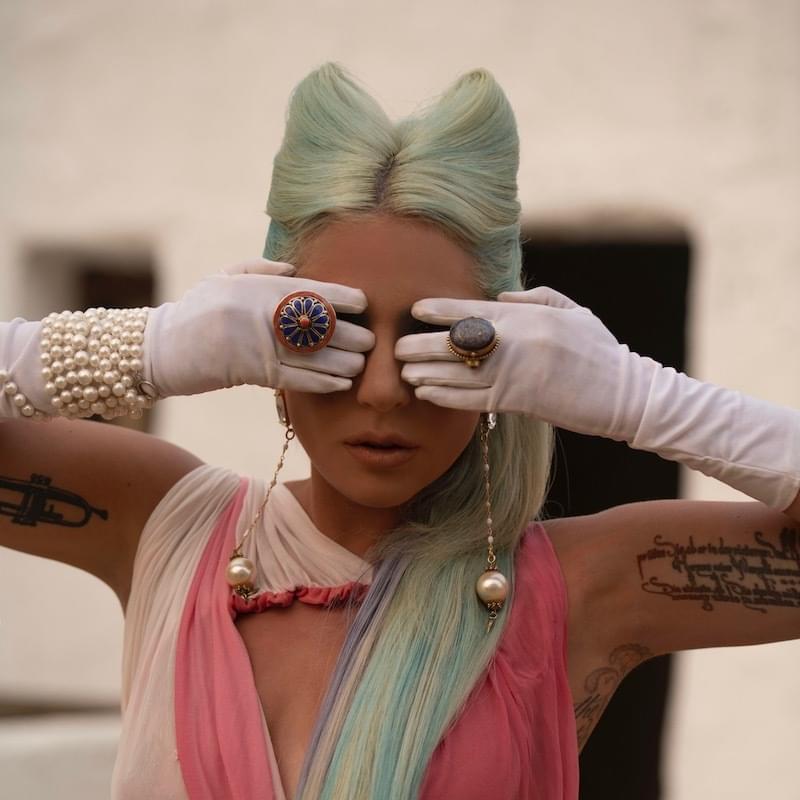