“I am a z-list YouTuber / Musician / Gangstalker / Grifter.”

“I also am responsible for creating what the web has dubbed "The Internet’s Most Dangerous Game” , that would be The Knife Game Song. My goal is to use my music to bring despair and sorrow to the listeners until they give up on the happiness of life the way I have. If this sounds like something you would be interested in, then this channel is the right place.“
(Rusty Cage, from his YouTube about page)

Rusty cage is a musical artist and the creator of the “Knife Game Song.” (He regrets its popularity.) He is a musician on youtube, also known for satirical comedy and philosophical religious videos, such as the meaning behind ‘The Number of the Beast.’

Little is known about Rusty Cage himself. From what has been revealed, he is from Florida, is probably Catholic, He’s won on a game show, and he likes Scotch and Whiskey. 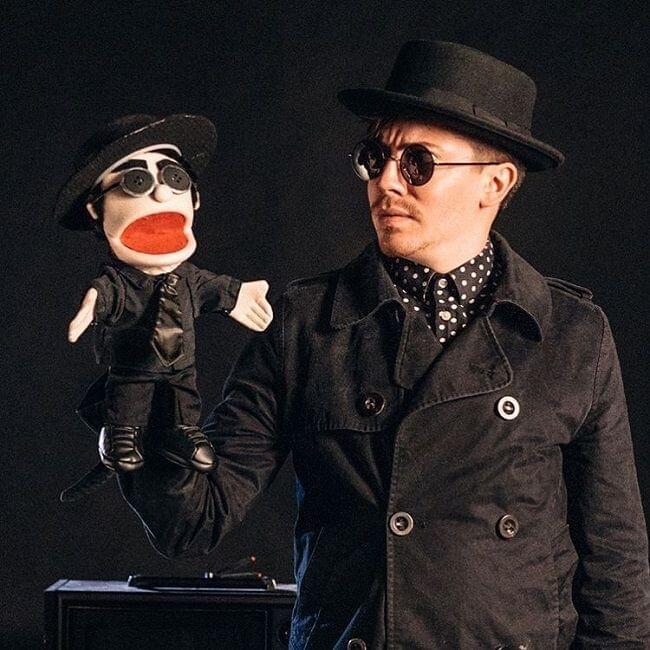