A legendary hip-hop icon who started as an underground battle rapper in Detroit, Marshall “Eminem” Bruce Mathers III (1972 – present) has developed a career full of controversy, wild swings, and some of the most noteworthy bars in the history of the genre.

Eminem has broken countless barriers, shifting and impacting the culture in several ways. In June 2017, “Stan” was added into the Oxford Dictionary, and in 2019, to the Merriam-Webster dictionary. He was the first rapper to win the Grammy Award for Best Rap Album for three consecutive albums. “Rap God” set the Guinness World Record for most words in a song. He was also the first rapper to win an Oscar. His albums The Marshall Mathers LP and The Eminem Show became certified Diamond by the RIAA in 2011, making him one of the few artists to have more than one Diamond album. This has helped him become the highest selling hip-hop artist of all time. In January 2020, with his 11th studio album Music to Be Murdered By debuting at #1 on the Billboard 200, Eminem became the first artist in history to have 10 consecutive #1 debuts.

Produced and co-signed by Dr. Dre, Em had an unprecedented run of success from 1999 up until 2003, releasing three well-reviewed multi-platinum albums, stealing the show on countless collaborations, and even starred in a hit movie. However, it all came crashing down around 2004, when a string of problems ranging from drug dependence to depression to the tragic death of best friend Deshaun “Proof” Holton in 2006 led to a long hiatus from music and a pair of what were, by his own admission, sub-par albums.

This led to Em switching his style up from his previously shock-oriented lyrics to more emotional subject matters on the 2010s Recovery. This was a well-received and Grammy-award winning album, and he employed a very similar approach to 2013’s The Marshall Mathers LP 2, the well-received sequel to Em’s magnum opus.

Eminem invested himself farther than ever into this new emotional style with 2017’s Revival, which included lyrics about his place in hip-hop, as well as modern issues including President Donald Trump. Despite the serious direction, many were turned off to the album due to its heavy Rock-sampling, with many considering it one of, if not his weakest project.

Following the controversy surrounding Revival and criticism of his modern-style, Eminem surprise-released Kamikaze on 31 August 2018, which responded to critics of Revival and his career overall. The album was received much better than his previous and went on to be the highest selling rap album of 2018.

Em is one half of Bad Meets Evil with Royce Da 5'9", and was a part of D12 with Mr. Porter, Kuniva, Swifty McVay, and Bizarre, and formerly with Proof, Bugz & Fuzz Scoota.

Eminem founded Shady Records in 1999 after the success of The Slim Shady LP and served as the label’s president along with his manager, Paul Rosenberg.

As of February 8, 2018, Eminem’s “Lose Yourself” is officially certified diamond in the United States, meaning the song has sold over 10 million copies. It’s Eminem’s third diamond single after “Not Afraid” and “Love the Way You Lie." Eminem is now the first rapper and only the second artist to ever achieve this accolade. 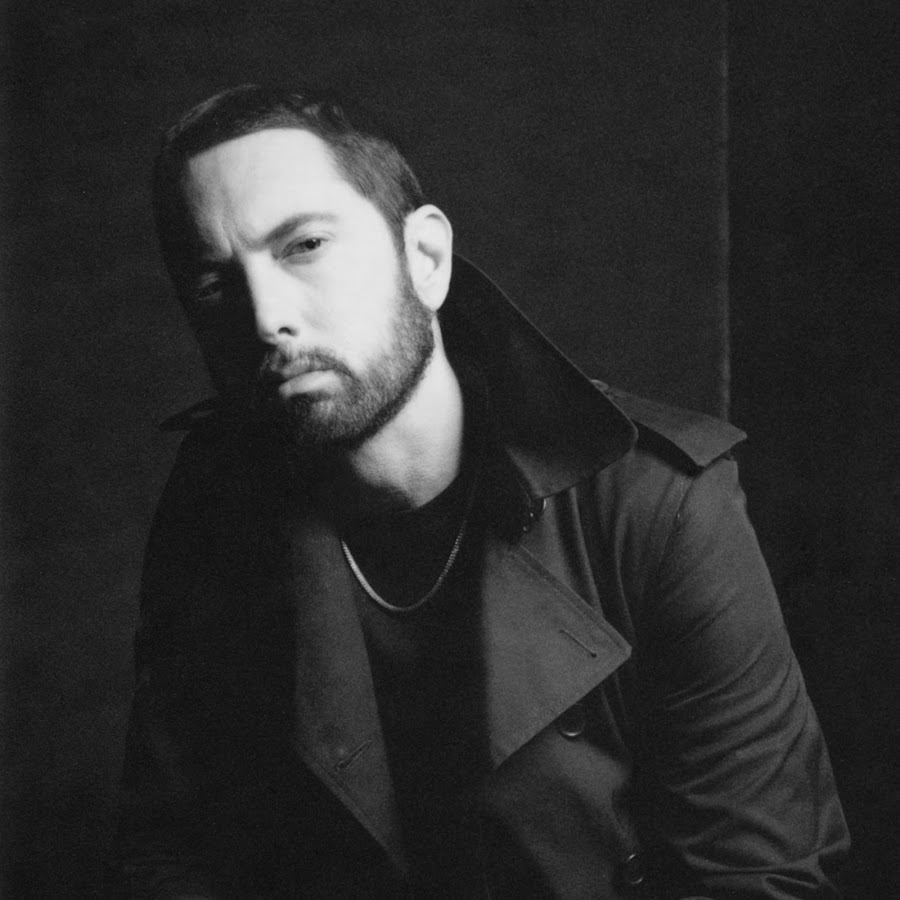