He is the founder and CEO of independent label and collective Griselda Records, who turned their street buzz into a distribution deal with Shady Records on March 3rd, 2017.

Gunn is the half-brother of Conway the Machine (sharing the same father), with whom he forms the duo, Hall & Nash, and the cousin of Benny The Butcher.

He has (so far) released three solo albums, seven mixtapes, four EPs, and three collaboration projects, two with Conway as Hall & Nash, and one with MF DOOM as WestSideDOOM. His controversially-titled mixtape series, Hitler Wears Hermes, is a flip on The Devil Wears Prada. 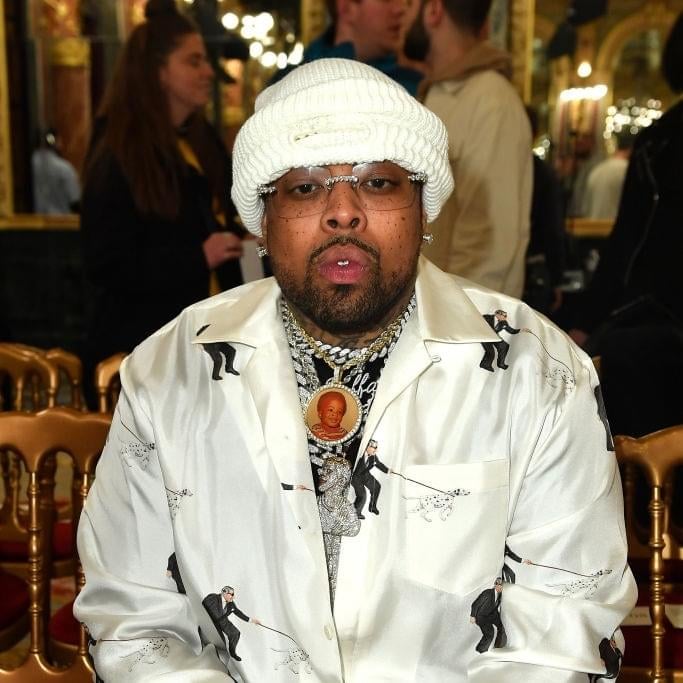