Rodrigo Amarante de Castro Neves (born September 6, 1976) is a Brazilian singer-songwriter, multi-instrumentalist and occasional arranger born in Rio de Janeiro and based in Los Angeles, California. He is part of the bands Los Hermanos, Orquestra Imperial and Little Joy and has released his first solo record “Cavalo” in Brazil in late 2013 and in the rest of the world in May 2014. 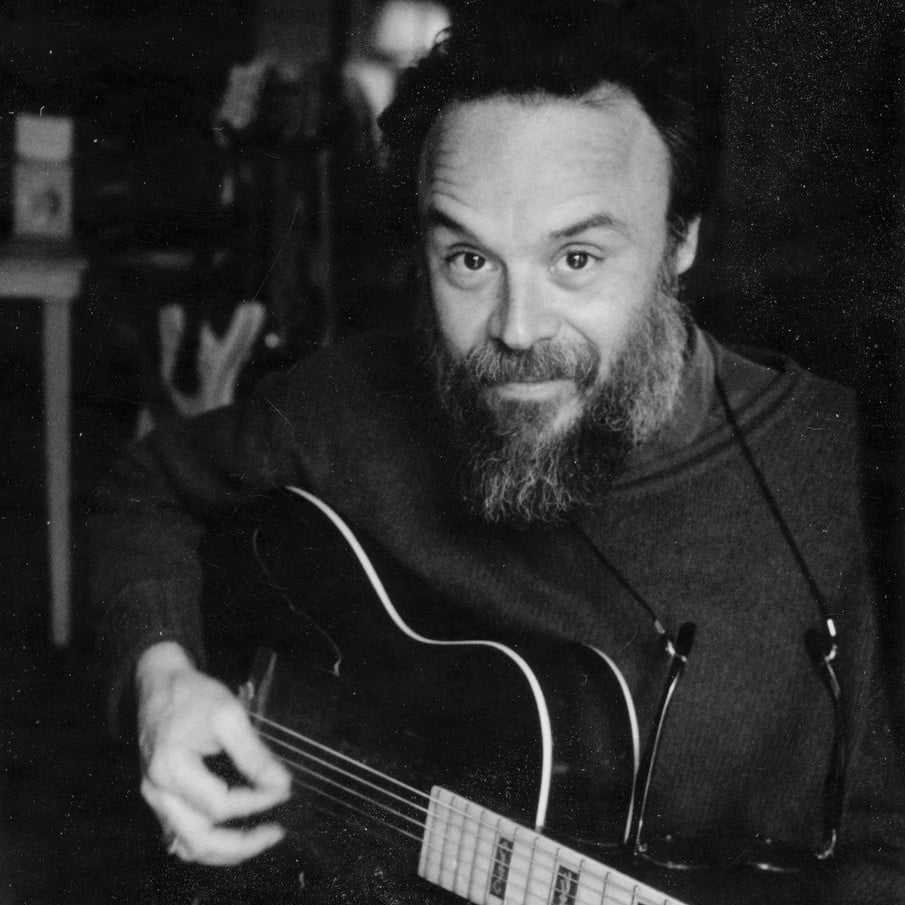