Rachel Akosua Funmilola Garton (born 1991), professionally known as Lola Rae, is a Nigerian-born British-Ghanaian recording artist and dancer who shot to limelight upon the release of her debut single “Watch My Ting Go”, which was met to critical acclaim and thus earned her a nominee spot in the “Most Promising Female Act to Watch” category at the 2013 Nigeria Entertainment Awards.

Growing up and education
Born to a British father and a Ghanaian mother in Obalende, a suburb of Lagos State, Lola Rae had her primary and secondary school education at St. Saviours School, Ikoyi and Lekki British International High School, Lagos respectively. She however left Nigeria for England at the age of 15 to complete her university education at Central Saint Martins where she studied fashion textiles.

Career
Lola Rae’s entertainment career started as a dancer when she was a member of the dance group Mystikal. In 2010, Mystikal auditioned for Britain’s Got Talent. Rae sang in the competition and judge Simon Cowell singled Mystikal out at the semi-final of the competition. Upon the end of the competition, Mystikal was signed to Syco for a year. Rae turned down an invitation to The X Factor in order to pursue a solo career as a singer.

On 19 November 2012, Rae released her debut hit single Watch My Ting Go and a follow up single titled High. She was nominated as the “Most Promising Female Act to Watch” at the 2013 Nigeria Entertainment Awards. The video for Watch My Ting Go premiered on Soundcity TV on 8 January 2013 with cameo appearances from Iyanya and Emma Nyra. The video was nominated at the 10th Channel O Music Video Awards.

Following Watch My Ting Go, Rae featured Iyanya on a song titled Fi Mi Le which earned Rae another nomination at the 2014 Nigeria Entertainment Awards. She made a cameo appearance as Ice Prince’s love interest in the music video of his song More. 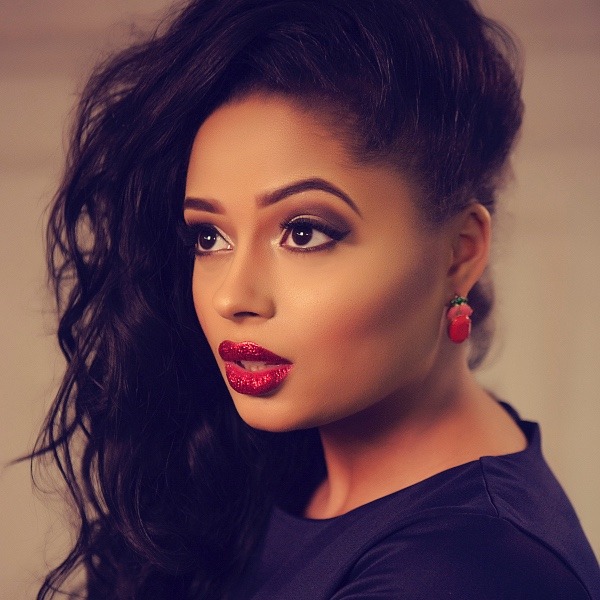