Eve’s first three albums have reached a total of over 8 million albums sold worldwide. She has also achieved success in fashion as she started a clothing line titled “Fetish.”

Eve was born in Philadelphia, the daughter of Julia Wilch-Jeffers, a publishing company supervisor, and Jerry Jeffers, a chemical plant supervisor. She adopted the name Gangsta in high school as part of an all-female group called EDGP (pronounced Egypt)

She now lives in London. Her latest album Lip Locked is set for 2013. This will be her first album in eleven years. She released the lead single She Bad Bad in October 2012. Here she talks about her comeback in the music industry.http://players.brightcove.net/4863540648001/HklmClHkx_default/index.html?videoId=5237780535001 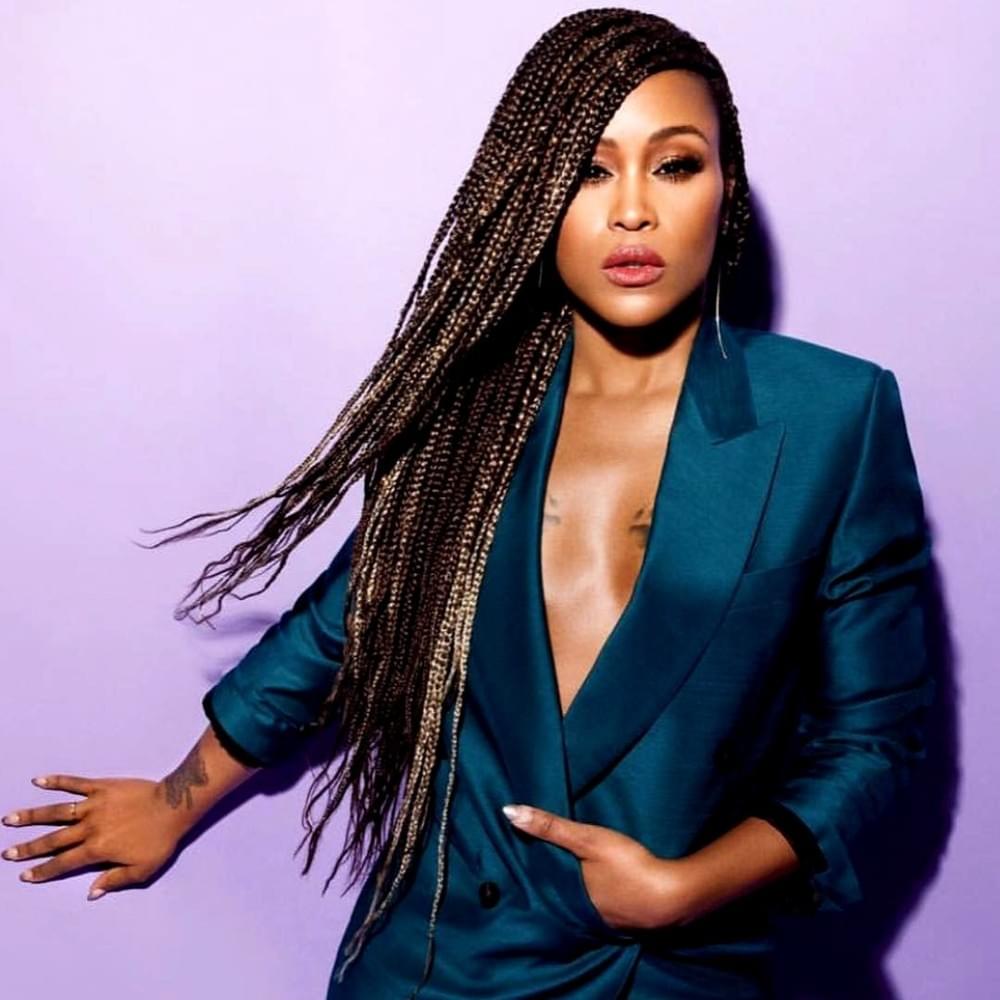