Ace Hood’s real name is Antoine McColister. He is a rapper from Port St. Lucie, Florida. He is was formerly signed to We the Best Music Group and was along with Def Jam Recordings, Cash Money Records and Epic Records. He is best known his association with DJ Khaled and for the singles “Bugatti” (featuring Future and Rick Ross in 2012, “Hustle Hard” in 2011, and Overtime (featuring Akon and T-Pain in 2009. His debut album, Gutta was released in 2008. 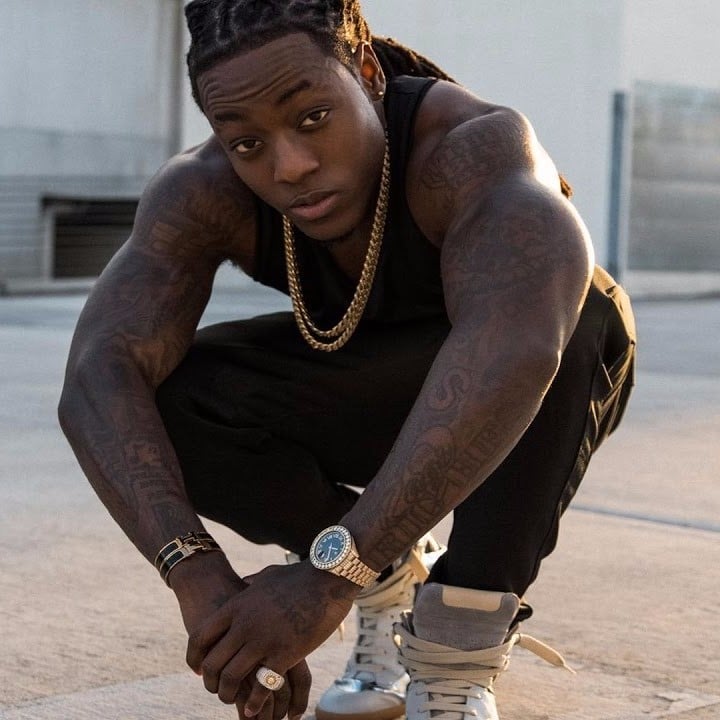