The Dogg Food album peaked at #1 on the Billboard 200 chart and spawned the hit singles “Let’s Play House” and “New York, New York.” Dogg Food was their only official album on Death Row Records, as the label began falling apart in 1996 with the departure of Dr. Dre and the death of 2Pac, who collaborated with Tha Dogg Pound on his All Eyez On Me track “Got My Mind Made Up.”

Following their own escape from Death Row, Daz and Kurupt continued to release projects independently as a duo on top of releasing their own solo work. 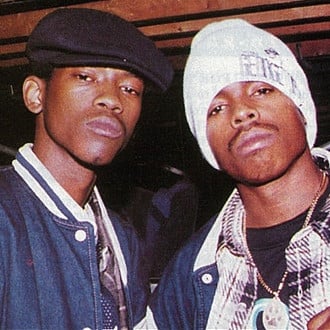