MC/Producer from Connecticut. Founding member of The Demigodz and member of Army Of The Pharaohs as well as Get Busy Committee.

His first major release was his debut album; Eastern Philosophy in March 2006 with guest appearances from Celph Titled, Ryu, and Blue Raspberry. Most of his previous underground work was collected on his compilation album series: It’s the Bootleg, Muthafuckas!. Apathy released another collection of his works in his second mixtape, Baptism by Fire, in January, 2007. He has also criticized the overuse of Auto Tuning by certain artists stating, “You ain’t a computer, you ain’t from the future, and you ain’t got a tumor, so why you do to your voice, shit to make it sound stupider”. His second album; Wanna Snuggle? followed in 2009 and his third studio album Honkey Kong was released in 2011 and was profoundly critically acclaimed. HipHopDX gave the album 4 out of 5 stars, commenting that “While many of the songs are simple showcases of his verbal acrobatics, he handles concepts just as well”. Apathy’s fourth studio album, Connecticut Casual was released on June 3, 2014. It was position 41 at the Top R&B/Hip Hop Albums charts at its peak. 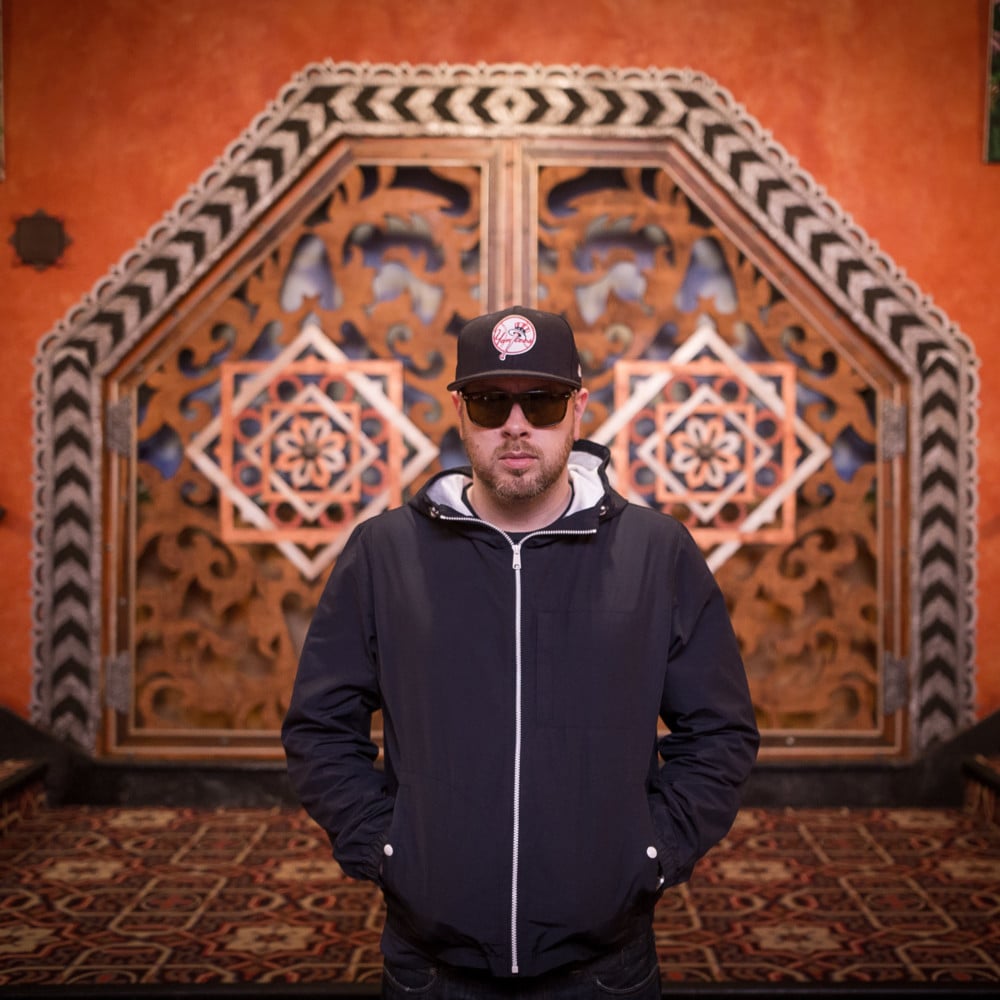