Royce da 5'9", real name Ryan Daniel Montgomery, is undoubtedly one of the underground rap kings of Detroit. The Michigan MC is a long-time collaborator of Eminem’s, meeting him in December 1997, and is noted as one of the greatest lyricists in hip-hop’s history (in 2012, The Source ranked him as the 48th greatest lyricist of all time in their top 50, this questionable ranking unsurprisingly being scrutinized by many as a gross misjudgment).

Although critics have previously cast shade on his ability to create a well-rounded body of work, many, critics included, considered his sophomore effort, Death is Certain (2004), to be a strong album. To learn more in-depth about his solo discography, read this page (the page listed is old, so it is not updated).

Royce is the Bad half of Bad Meets Evil (with Eminem), ¼ of Slaughterhouse (alongside KXNG CROOKED/Crooked I, Joe Budden and Joell Ortiz), and ½ of PRhyme (with DJ Premier). Royce currently operates independent record label Bad Half Entertainment. 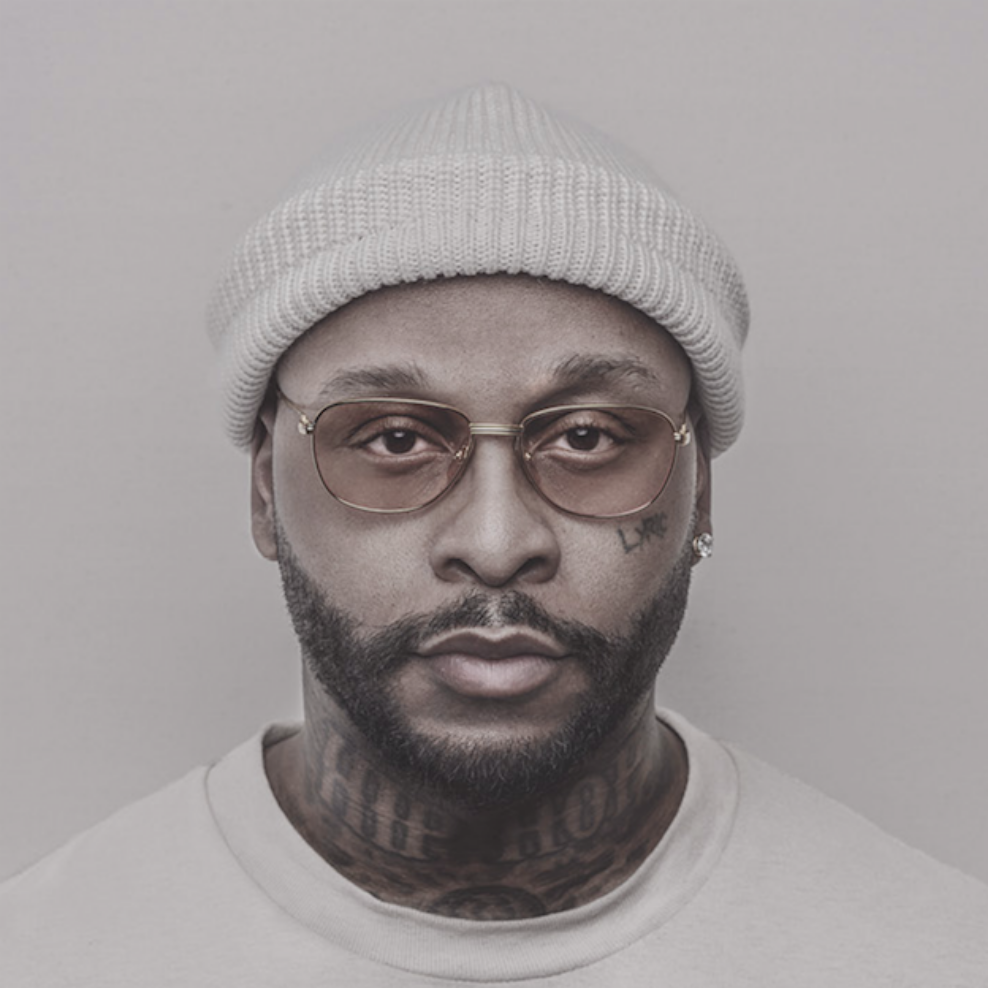