Lowkey is a Hip-Hop artist and political campaigner. He has worked with Immortal Technique, Wretch 32, Akala, Dead Prez and Outlawz. He is part of the supergroup Mongrel alongside members of the Arctic Monkeys, Babyshambles, and Reverend And The Makers. The band released their album Better than Heavy in tandem with the Independent newspaper in 2009. His critically acclaimed music has received millions of streams on Spotify, sold over 25k albums digitally, and garnered over 45 million YouTube views. His 2011 independently released album Soundtrack to the Struggle charted #6 in the UK RnB chart, #9 in the UK Indie chart, #14 in the UK Download Chart, and #57 in the UK Albums chart. He was included in MTV Base Best of the Best UK MCs two years in a row. Charting at #10 in 2010 and #7 in 2011. His most recent album Soundtrack to the Struggle 2 features Noam Chomsky, Frankie Boyle, and Ken Loach, and has been streamed millions of times. His forthcoming album promises to break further ground for independent political music. 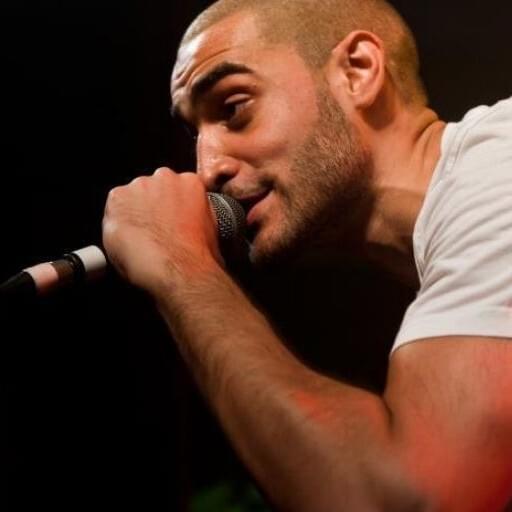