Pacific Division, better known as Pac Div, is the trio composed of two brothers, Like and Mibbs and long-time friend BeYoung. Hailing from Palmdale in southern California, the group formed in high school and has been active since 2005. Pac Div has released three studio albums, The DiV in 2011, GMB in 2012, and 1st Baptist in 2018. 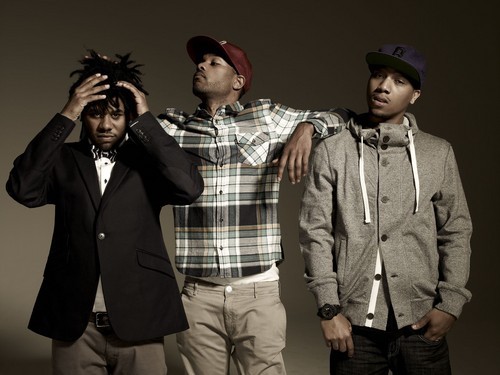