The Beatnuts is a hip-hop group and production duo comprised of Queens, New York natives Psycho Les and JuJu. While Les and JuJu began producing together in 1990, the group began as a trio with rapper Fashion a.k.a. Al' Tariq, but he left the group to go solo after the release of their debut EP Intoxicated Demons (1993) and their first full-length album The Beatnuts: Street Level (1994).

The Beatnuts went on to release the hit singles “Watch Out Now” and “Off the Books” with Big Pun and Cuban Link—both charting on the Billboard Hot 100. They have also produced tracks for Common, Akon, Capone-N-Noreaga, Fat Joe, and Ice-T among others. 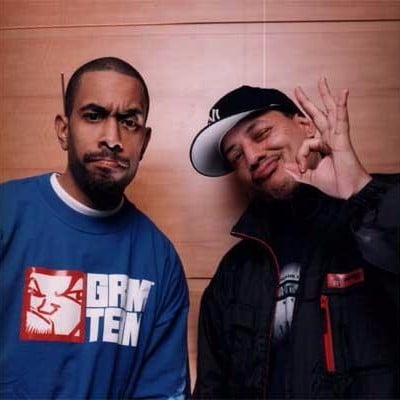