Luniz, or Da Luniz, (formerly The LuniTunes) is a platinum-selling hip-hop duo from Oakland, California, formed by rappers Yukmouth and Numskull. After appearing on Dru Down’s single “Ice Cream Man” and Dru’s major label debut album Explicit Game in 1994, the Luniz released their debut album Operation Stackola the following year. The album featured the internationally successful hit “I Got 5 on It”, which would achieve platinum status, and was further propelled by the remix featuring Bay Area rap stars Dru Down, Shock G, Richie Rich, E-40, and Spice 1.

The Luniz would find themselves involved in a beef with Oakland rap legend Too $hort, which was mentioned on the Luniz single “Playa Hata”, leading to $hort’s reply “That’s Why”. After a highly-publicized incident in the Bay Area at KMEL’s Summer Jam concert in 1995, the two squashed the beef and $hort collaborated on the track “Funkin' Over Nuthin'” with the Luniz in 1997 for their second album, Lunitik Muzik.

The crew went on hiatus after the release of their third album Silver & Black in 2002. Yukmouth became a solo artist, dropping his first solo album in 1998. The duo would come back and release the High Timez mixtape in 2015 before dropping their official fourth album, No Pressure, in 2018. 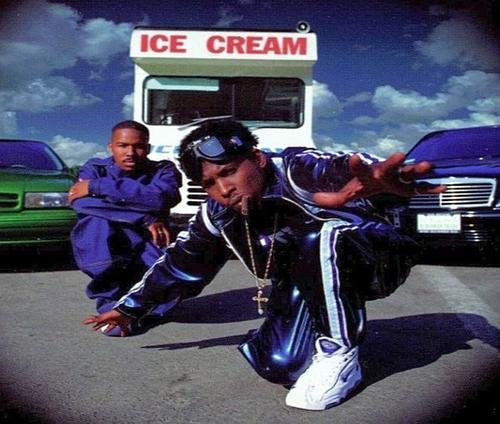