Richard Stephen Shaw (December 8, 1966 – June 9, 2019), better known as Bushwick Bill, was a Jamaican-born American rapper. He was a member of the hip-hop group Geto Boys. His physical characteristics included dwarfism and a missing eye, lost due to self-harm in 1991, according to the song “Ever So Clear”:

I grabbed her hand and placed the gun to my eye muscleShe screamed stop and then we broke into another tussleYo, during the fight the gun went off quickDamn! Aw shit, I’m hit

On June 9, 2019, Scarface posted a farewell to Bushwick Bill—who was battling pancreatic cancer—saying “RIP” on his Instagram. The post was later removed, according to XXL Magazine. Reports of Bushwick’s passing were disputed by his son on Instagram, according to Rolling Stone. On June 10, 2019, the passing of Bushwick Bill was confirmed by his publicist. 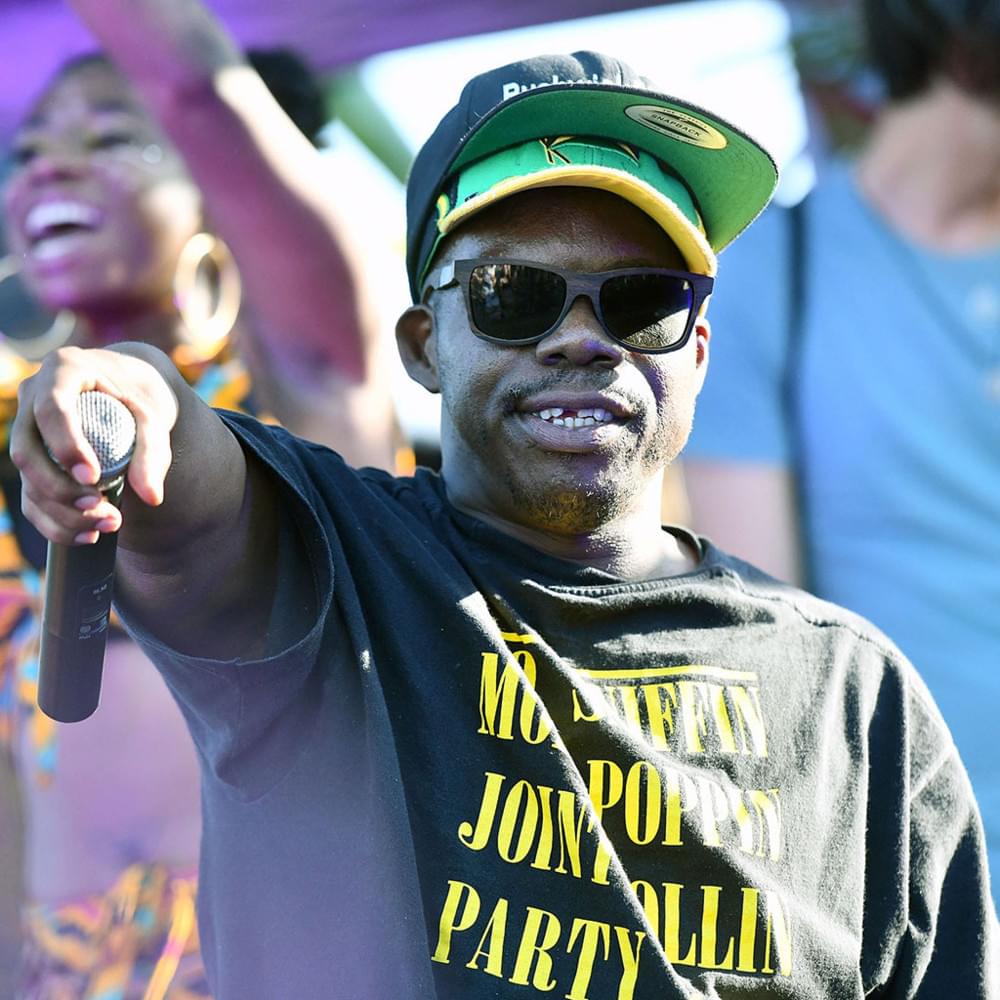