Championing a liberal use of brass and string instruments, the upbeat and jazzy music is complemented by the charming voice of Zoé Colotis and the transformative style of Caravan Palace’s members on electronics, violin, clarinet, saxophone, and trombone, among many other classical instruments. 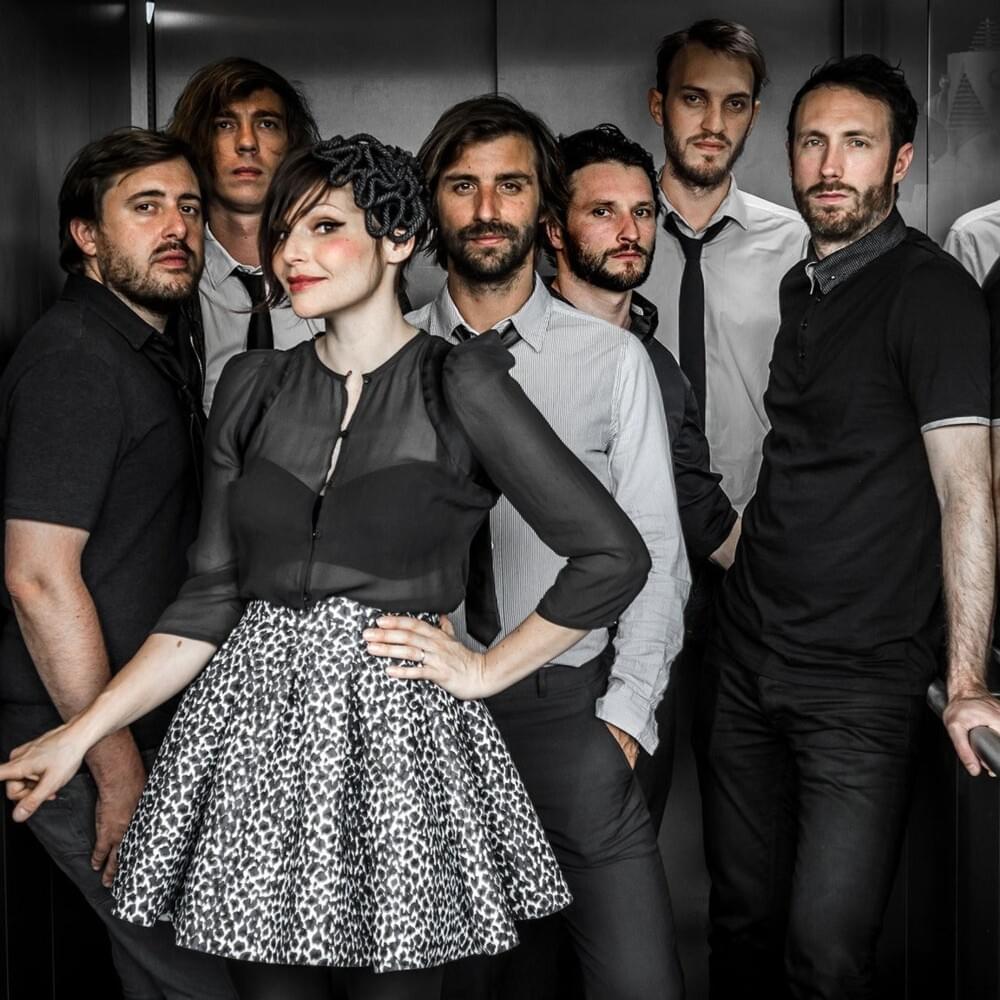