In the twenty-first century, no pop star was as poised, as polished, or as generally fierce as Beyoncé. She scored early success with Destiny’s Child, who started out as a sexier and sassier (if less adult) version of TLC, then steadily became more and more of a vehicle for Beyoncé’s operatic vocals and general diva-tude, which may have been the plan all along.

Whether appearing in TV spots, co-starring in films like Dreamgirls, or killing it every night on stadium tours, Beyoncé was omnipresent in the 2000s. Almost everybody, Beygency member or otherwise, loved shiny, hip-hop-fueled hits like “Crazy in Love”, and “Single Ladies (Put a Ring on It)”. Moving into the 2010s, Beyoncé fights on, gaining more and more traction in pop culture with her work and music.

She has made a significant impact upon the music landscape in general with her recent albums 4 and BEYONCÉ, which explored complex themes like motherhood, feminism, marriage, sexuality, and doubt in a greater depth. With Lemonade, she went a step further—the fierce, intimate exploration of marriage, infidelity, and forgiveness was her most personal and musically daring album yet.

In 2018, after years of rumors, Yoncé released the joint collaboration EVERYTHING IS LOVE with husband JAY-Z, paying tribute to their relationships and bringing a sonic edge to their healing process after the scandal and heartbreak expressed on Lemonade.

Now, as music continues to evolve in sound and subject, Beyoncé continues to make her mark on the music industry and pop culture in general with her boundary-pushing, empowering, and evocative music. She is currently the most nominated female in Grammy history. 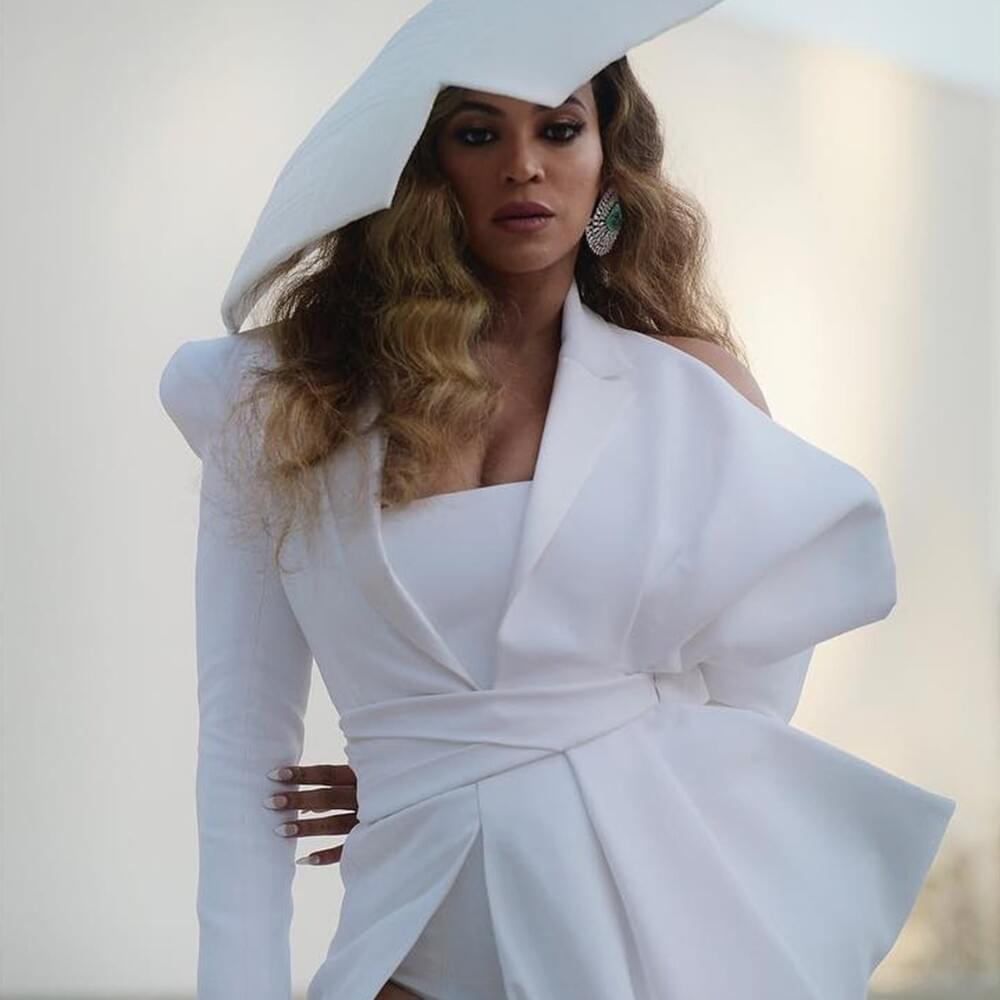