Jason Hunter, or Inspectah Deck, was born July 6, 1970, in Brooklyn, New York, but he was raised in Staten Island, New York.

As a rapper from Wu-Tang Clan, and a producer, Deck has been around since 1992, when Wu-Tang first broke out—he’s been with the Clan from the start.

With six solo albums, three mixtapes, and five other albums as a member of CZARFACE, he also appears in all Wu-Tang albums, as well as the members' solo albums, including classics like: Liquid Swords, Only Built 4 Cuban Linx, Tical, Ironman, and many more. 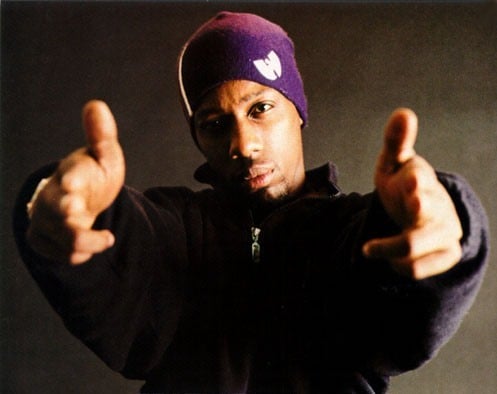