Christopher Rowe (born may 1995) is a 24-year-old multi-platinum producer better known as Purpdogg from Albany, New York. One of the most famous underground producers, who also managed to work with famous artists. 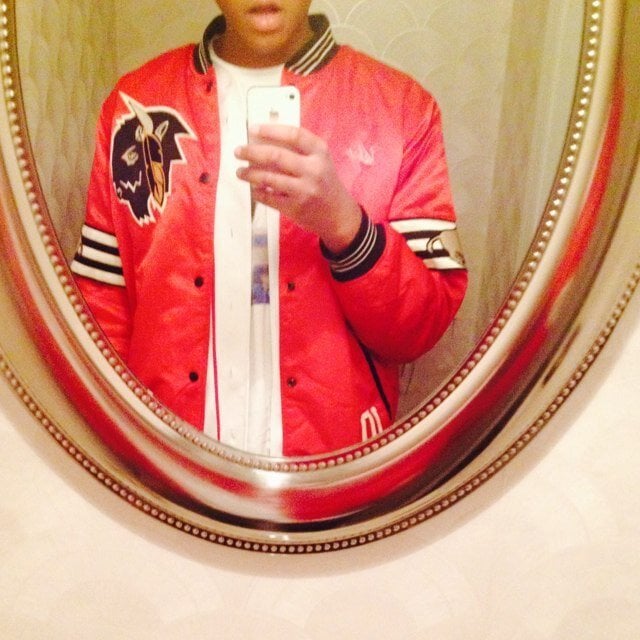