Michele Scatamacchia (born April 29, 1995), known as Mikey the Magician, is an American rapper and music producer from Miami, Florida. He is also part of the hip-hop collective Buffet Boys.

Mikey is best known for his work with fellow member of the collective, Pouya, but he has also produced for non-Buffet Boys artists such as XXXTENTACION, $UICIDEBOY$, and BEXEY. 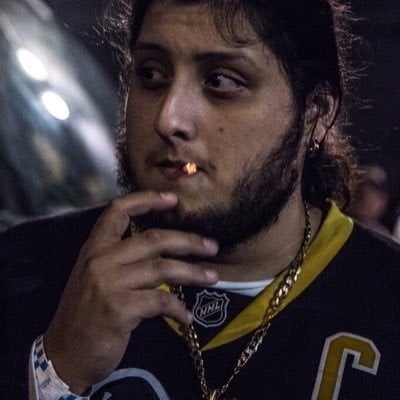