The DJ duo currently consists of Jim Aasgier (Jim Taihuttu) and Nizzle (Nils Rondhuis). Former member of the group Bizzey (Leo Roelandschap) announced he was leaving the group to pursue a solo career in 2016.

They were formerly signed to Spinnin' Records, as well as Mad Decent. In 2014, Yellow Claw decided to erect their own label, called the Barong Family. 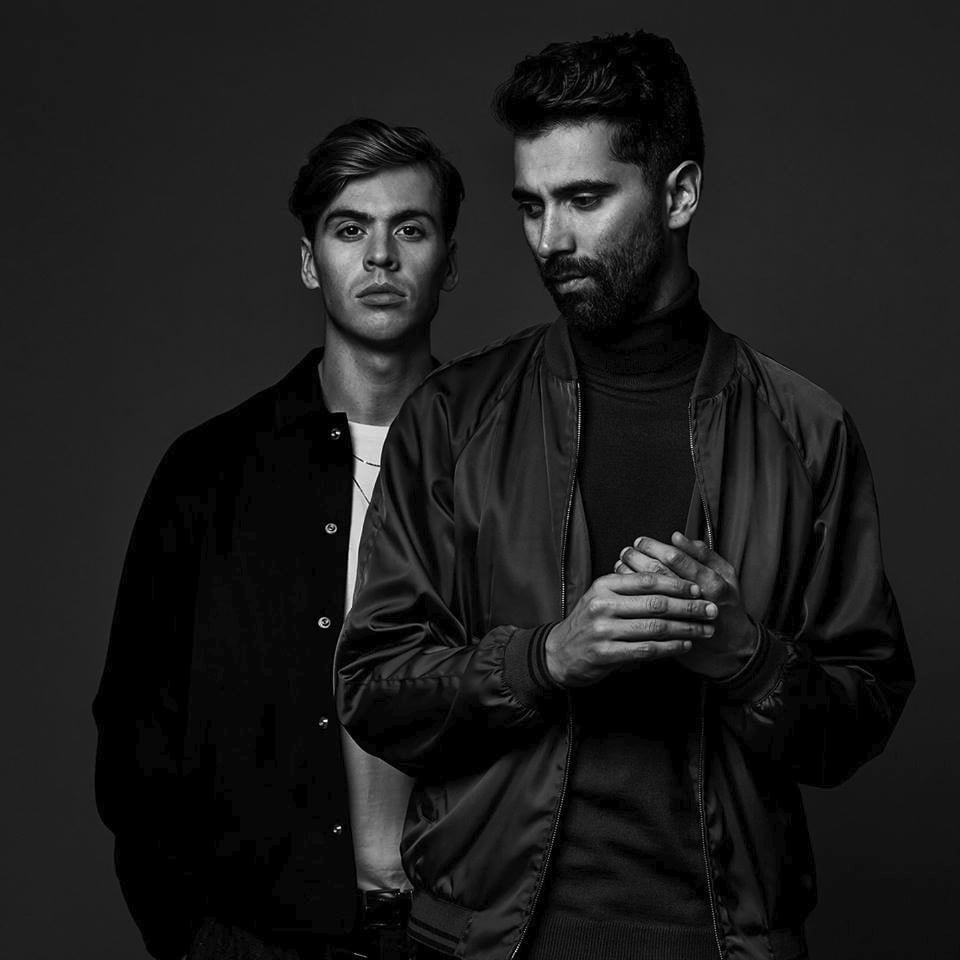