Kim Taehyung (김태형), born on December 30, 1995 in Daegu, South Korea (later he grew up in Geochang), is a singer-songwriter, and actor. He is better known by his stage name V (뷔) as a member of the South Korean group BTS.

Prior to BTS debut trailer release, other members gained notoriety through their vlogs and the music they released on their channel. However, V’s publicity was reserved and he became the last member to be introduced a few days after the trailer was released. He was revealed through the group’s official website.

In a 2013 interview, V explained that his stage name, recommended by the other members and Bang Si-Hyuk, stands for the word “victory.”

In 2016, V made his debut as an actor by starring in the historical drama Hwarang: the Poet Warrior of Youth.

Following that, V began to explore his creative side deeper through drawing and photography under the name of Vante, based on his favorite photographer, Ante Badzim. V also showed more interest in song production as he had his hands on “4 O'Clock,” a song that he co-wrote and co-produced.

In 2018, along with the other members of BTS, he was awarded the fifth-class Hwagwan Order of Cultural Merit by the President of South Korea for the contribution to Korean culture.

In March 2020, Tae released, as a part of OST to Itaewon Class tv serie, “Sweet Night.” The song has reached #1 on iTunes Songs Chart in 118 countries, making him the first and only act in history to achieve this.

The same year, alongside with the other members of BTS, V gave speech at the United Nations General Assembly.

As for December 2020, V is credited officially as a writer/composer of 14 tracks on Korea Music Copyright Association (KOMCA). 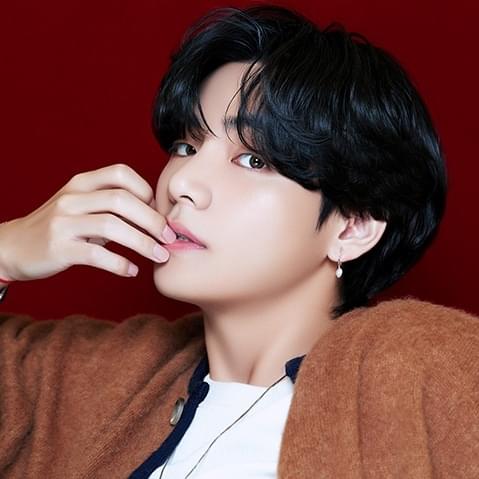