G2 (born Kevin Hwang) is a Korean rapper signed under Hi-Lite Records. He is well-known in the underground K-hip-hop scene and has received mainstream attention after his appearance on the Korean rap survival program Show Me The Money 5.

G2 was first discovered by Okasian and eventually landed a collaborative album with Keith Ape in 2014 called “Project: Brainwash”, a project that eventually put his name in Hi-Lite’s roster. He has then released two EPs and constantly releases material. 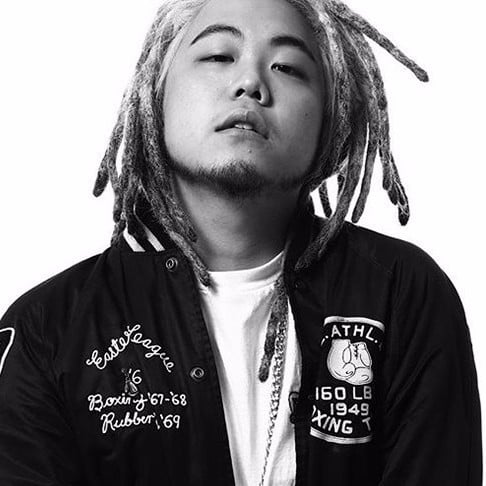