The Pharcyde is a Los Angeles alternative hip-hop group who were mainly active in the early ‘90s. The group is best known for the hit singles “Drop”, “Passin’ Me By” and “Runnin',” as well as their first album, Bizarre Ride II the Pharcyde.

Some members of The Pharcyde have used multiple names in their career. For Frank Friction see Bootie Brown. For Tre Hardson see Slimkid3. 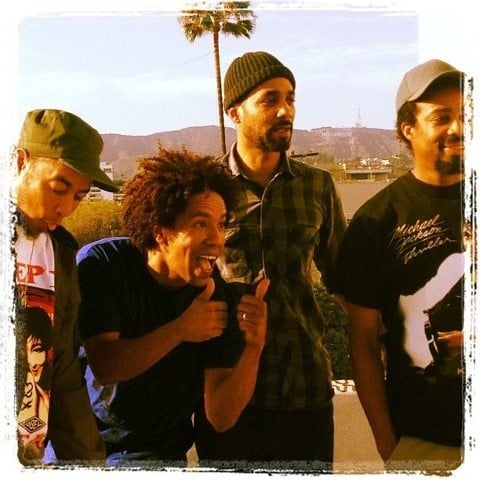