Keith Richards (born 18 December 1943) is an English guitarist, singer, songwriter, best-selling memoirist, and founding member of the rock band The Rolling Stones. He’s revered as a songwriter (forming a prolific duo with singer Mick Jagger), guitarist (Rolling Stone credited Richards for “rock’s greatest single body of riffs”, which have a heavy influence of rhythm and blues), producer (along with the Stones albums he and Mick did as “The Glimmer Twins”, Keith also worked with Aretha Franklin, Johnnie Johnson and Ronnie Spector) and for simply still being alive (specially considering the amount of drugs he took in the 1970s!). 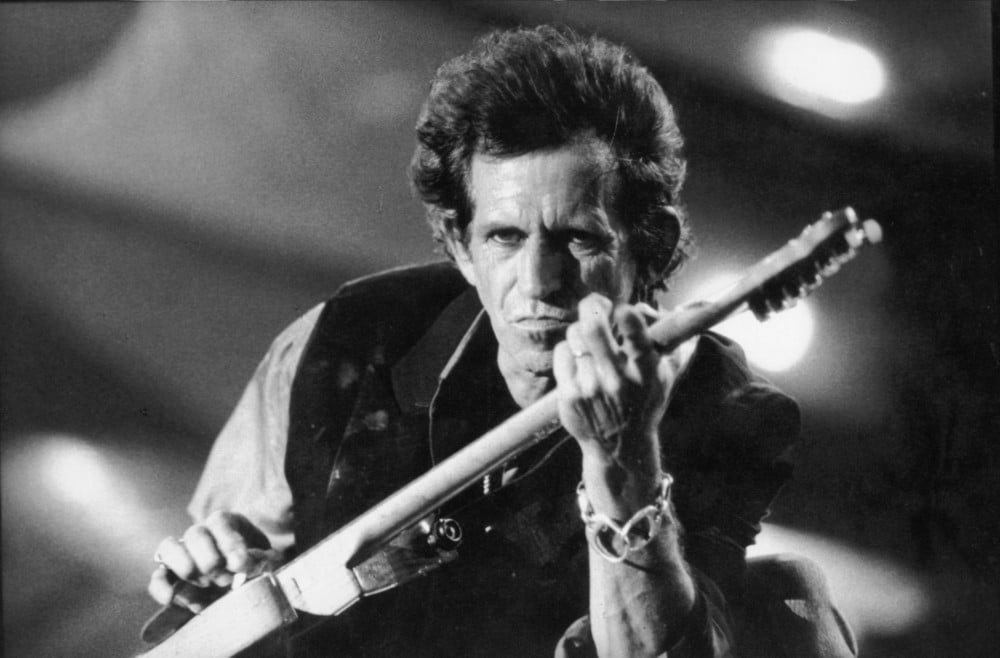