He was born and raised in Seoul, South Korea, however, he later moved to Los Angeles, California to start his music career. He originally planned to become a music producer, but while living in LA he decided to become a rapper. He went by the stage name Momentee until 2011 and then by Teezy until 2014/2015 when he finally settled on the name Loopy.

He founded the independent label and crew MKIT RAIN alongside Nafla on January 22, 2016. He would go on to release his first single “Goyard” on March 8th of the same year. He was 1st runner-up on Mnet’s Show Me the Money 777. 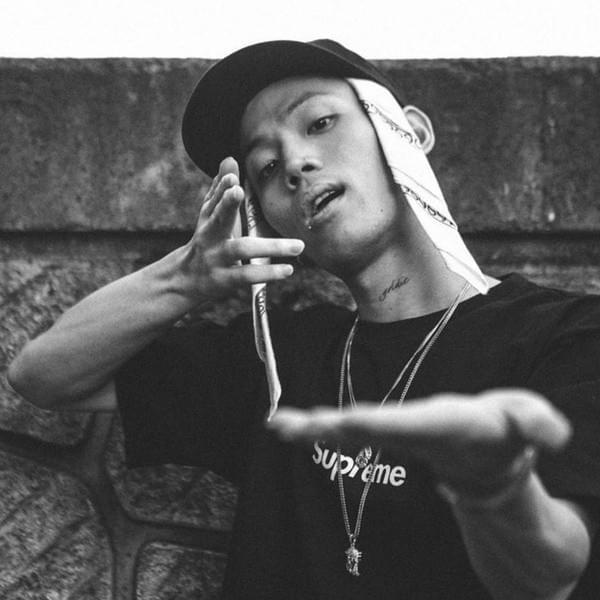