Jeff Abel, or Excision, is a Canadian DJ and producer known for his heavy hitting electronic dance songs.

His first album, X-Rated, was released in 2011 through the label Mau5trap and featured producers like Downlink and vocals from Messinian.

Excision continued to produce yearly Shambhala Mixes until 2017 when he changed the title to the Lost Lands Mix to go along with his newly formed Lost Lands Music Festival. 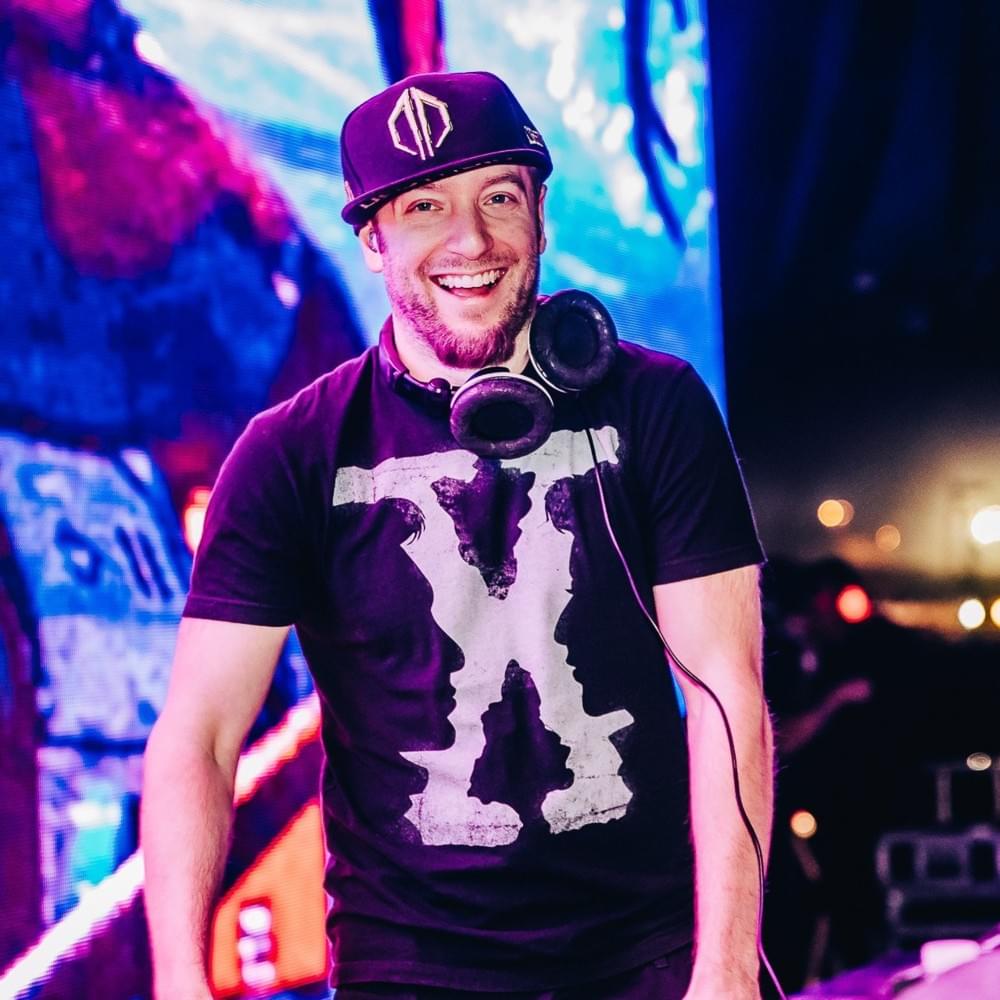