Cody Jinks is an American country music singer-songwriter from Denton, Texas. Born in Haltom City, Texas, he started into music by learning to play country guitar from his father. As a teenager, he moved to heavy metal, forming a band called Unchecked Aggression.

That band broke up after a few years and Jinks took a year off from music. In 2005 he started playing again, but this time he came back to country. “I grew up with country music, with some rock ’n’ roll mixed in, and I came back to it,” Jinks said.

Jinks' dry baritone will remind some of Waylon Jennings, and while clearly country, his songs have more personal experience in them. “The first record I did was very Nashville,” he said. “I didn’t know what else to do.”

Jinks got messed up in a bad management deal in 2010 so he’s taken to running his own career. Today he records and performs as Cody Jinks and the Tone Deaf Hippies. Lead guitarist Jon Wallace, bass player Joshua Thompson and drummer Brendon O’Neil fill-out the band. 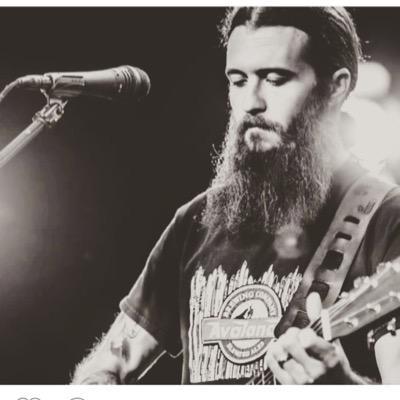