He is the half-brother (same father) and frequent collaborator of Westside Gunn, with whom he forms Hall & Nash, and part of record label Griselda Records, alongside Gunn and their cousin BENNY THE BUTCHER.

Conway’s distinctive slurred voice results from complications from multiple gunshot wounds to his head and neck, suffered in 2012. The shooting left half of his face paralyzed with Bell’s Palsy, leading Conway to spit bars from the side of his mouth. 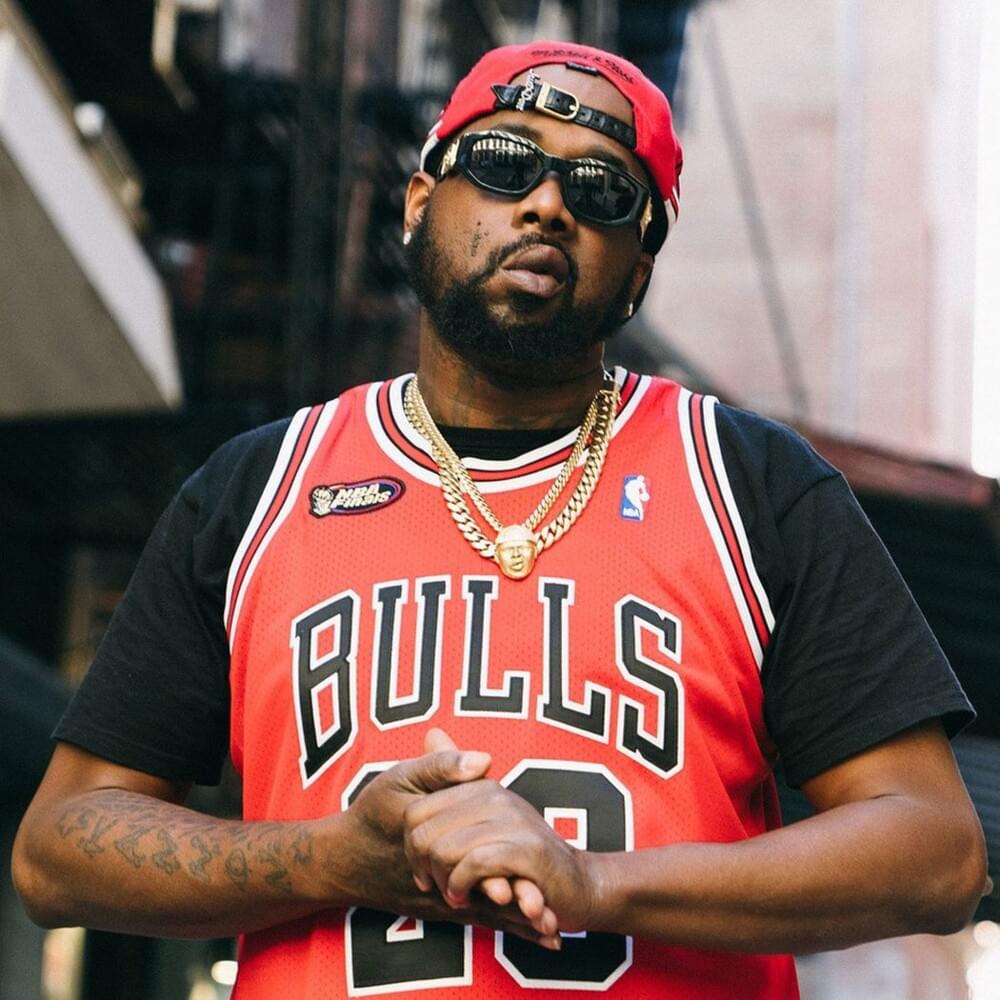