Herbert Brown, better known by his stage name McGruff, is an American rapper from Harlem. McGruff started rapping in his early teens from the influence of another legend of the game Harlems own Big L,Also using compounding style of an Mc he became a member of the hip hop group Children of the Corn alongside Big L, Bloodshed, Killa Kam, and Murda Mase. After the group disbanded due to the death of Bloodshed in 1997 without releasing any material as a group, the four remaining members pursued solo careers.

McGruff made his first commercial appearance on two songs from Big L’s 1995 debut album Lifestylez ov da Poor & Dangerous on the song “Danger Zone” and the posse cut “8 iz Enuff”. McGruff later signed a deal with hip hop label Uptown, and began recording an album. In the summer of 1998, his debut album, Destined to Be, was released.

McGruff made appearances alongside Heavy D on his 1997 album Waterbed Hev and on the soundtrack for the film Woo. His latest appearance was on Mase’s 2009 mixtape I Do the Impossible and featured on Ron Browz Ape 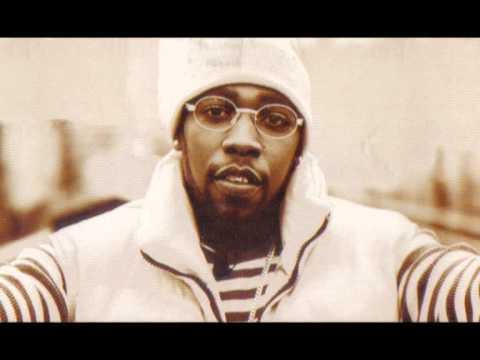