Derek Michael Armstead (31 July 1975 – 2 March 1997) aka Bloodshed was an American rapper and part of Harlem’s Legendary Children of the Corn, Cam'ron’s cousin and a force on the mic. Prior to his involvement with Children of the Corn, he and Killa Kam recorded several tracks as a duo under the name Caged Fury. Taken from us too early in a car accident his untimely death caused the breakup of the C.O.C. 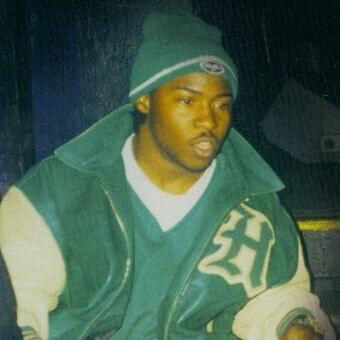