In Kardashian’s personal life, she was married to basketball player Kris Humphries in 2011 for a total of 72 days She married for a second time former husband Kanye West, in 2014, until their divorce in 2022. Kardashian is currently dating comedian and actor, Pete Davidson.

On March 2, 2011, Kardashian released her first and only single “Jam (Turn It Up)”. The song’s proceeds at the time went to St. Jude Children’s Research Hospital. 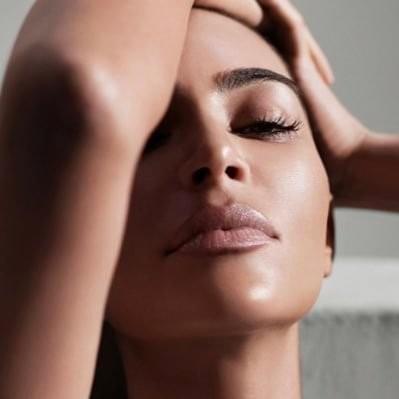