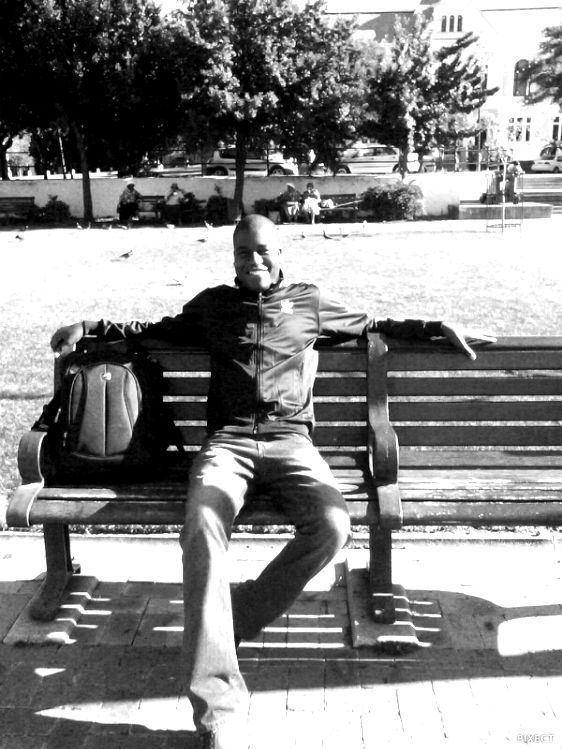 Angolan Rapper/College student and CEO of Capital Agreement Produktionz as an independent rapper he established an internet fan base when he successfully released his first EP: O Estranho Mundo do Nómada in 2006,then took a hiatus from the music business to focus on his studies. According to an interview from O Semanario de Luanda done in March 12th 2005, Nómada whose real name is HQ confessed that he chose this rap name to pay homage to his 8th grade History teacher in his old high school in Luanda who used to call him a nomad due to the fact that he occasionally would change seats during class times before settling to one. In 2011 he relaunched his career with the release of the critically acclaimed album: Class of 2005, that eventually became a series that spawned a spin-off: Class on the Moon from 2011 up to 2015, which received several recognition from underground as well as hardcore rap artists worldwide. Nómada songs mostly deals with coming of age,high school stories, his love of the neighborhood he grew up and personal tribulations and anxieties throughout his life. As of 2015 he became an official Rap Genius Verified annotator. 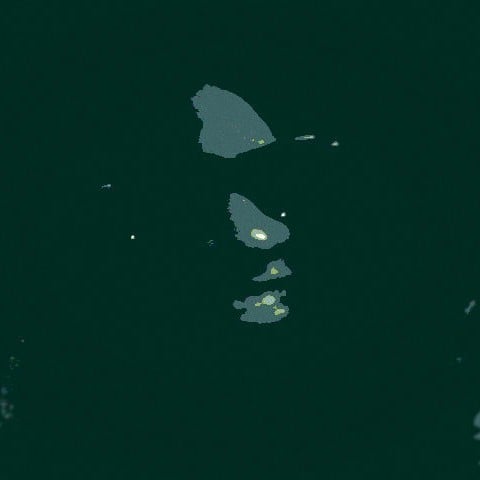