Elton John is a British singer, pianist and composer whose unique blend of pop and rock styles turned him into one of the biggest music icons of the 20th century. Elton has sold more than 250 million albums, making him one of the best-selling musicians ever.

He excelled in music from a young age, attending the prestigious Academy of Music on a scholarship at just eleven years old. In 1970 he released his first self-titled album, making him a huge international star.

Some of his most famous hits include “Crocodile Rock”, “Philadelphia Freedom” and “Take the Long Way Home”.

Elton John is his real name. He was born Reginald Dwight, but he had it legally changed in 1967.

He is currently on his three-year farewell tour. 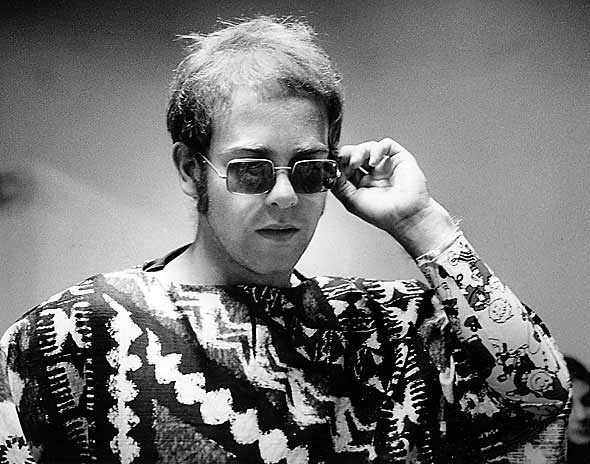