Mike Lévy (born June 13, 1987) is French DJ and electronic musician who produces industrial-tinged techno and electro music under the moniker Gesaffelstein, a made-up word meant as a reference to both the concept of Gesamtkunstwerk (total work of art) and Albert Einstein. Heavily influenced by early EBM acts like Nitzer Ebb and Front 242 as well as techno and house producers such as Green Velvet and Laurent Garnier, his sinister tracks injected a dose of darkness back into the club scene during the late 2000s and early 2010s. He built up a cult following with his initial releases, then he achieved mainstream success with the release of his debut album, as well as co-production credits for Kanye West.

In 2018, Gesaffelstein produced “I Was Never There” and “Hurt You” from The Weeknd’s My Dear Melancholy, EP. 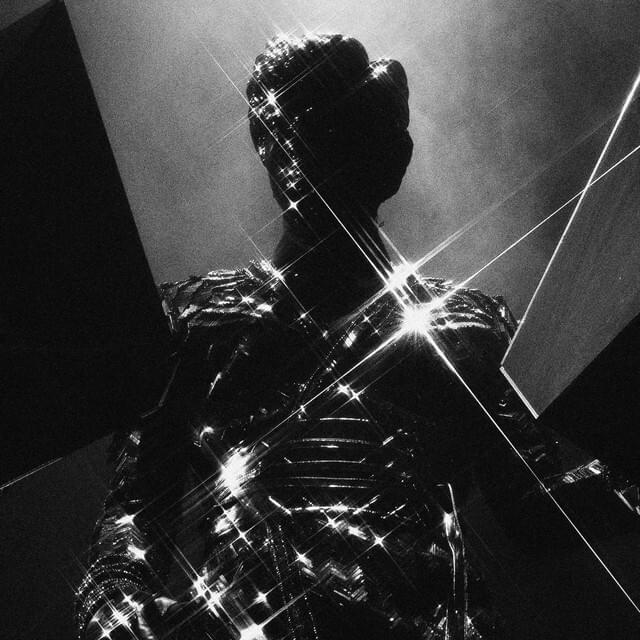